The first semi-final of the T20 World Cup is being played between New Zealand and Pakistan at the Sydney Cricket Ground in Australia. 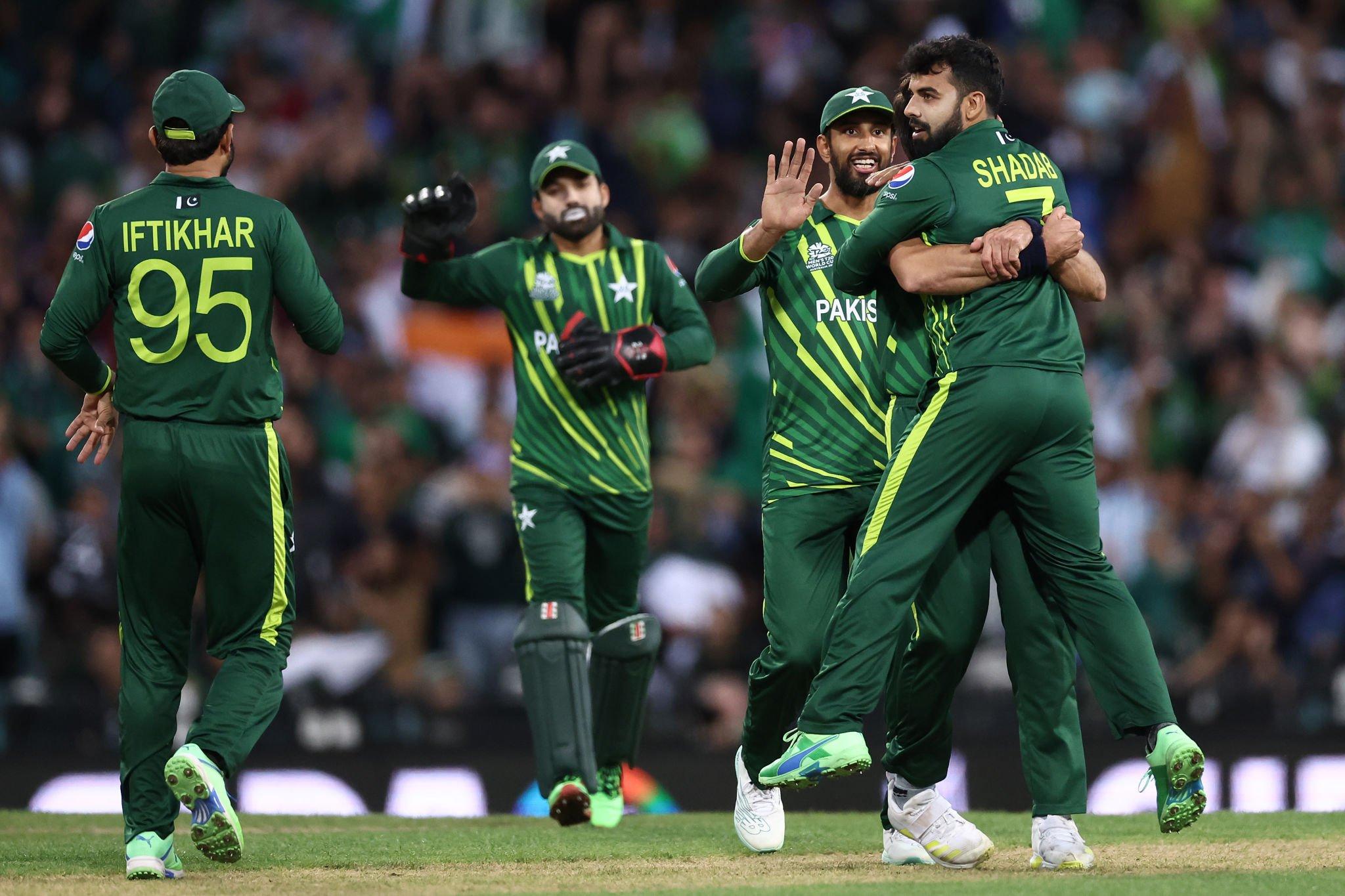 The first semi-final of the T20 World Cup is being played between New Zealand and Pakistan at the Sydney Cricket Ground in Australia. New Zealand captain Kane Williamson won the toss and elected to bat first.

Williamson's decision did not prove to be much beneficial, as the team lost 2 wickets in the power play and the run rate was around 6. The run rate in 10 overs remained below 6. Right now New Zealand's score is 81 runs for 3 wickets in 12 overs.

Finn Allen started New Zealand's innings by hitting a four on the first ball of the first over. He was adjudged LBW out on the very second ball, but survived after taking a review.

On the very next ball, the umpire Erasam again called him LBW. New Zealand took the review but failed. Allen was dismissed. Devon Conway was on strike in the second over. Hit a four and narrowly survived on the fifth ball. The ball hit the bat and passed by touching the stumps. Conway was lucky that the ball did not hit too hard and the bails did not fall.

Pakistan's left arm spinner Nawaz came to bowl the 8th over. On the second ball, Williamson played a shot in front which went straight into Nawaz's hands. Phillips had come a long way leaving the crease, but Nawaz could not run him out. Phillips was in front on the last ball and he also played Nawaz's ball straight. But, this time Nawaz took his catch.