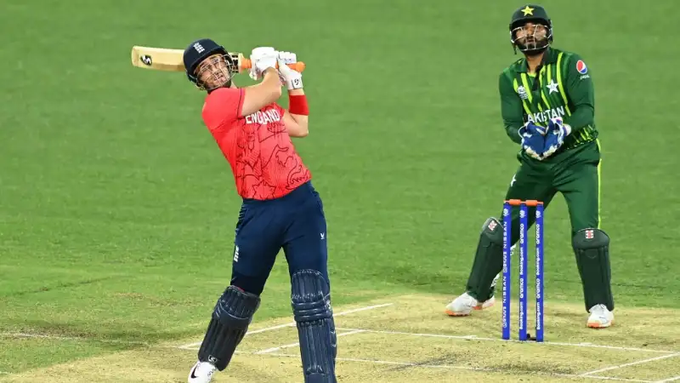 The final of the T20 World Cup 2022 is being played between Pakistan and England in Melbourne. Pakistan scored 137 runs losing 7 wickets in 20 overs. In response, England's score is 97/4 after 15 overs.