See all the action and highlights from the match between England and Sri Lanka at the ICC Men's World Cup in Australia. 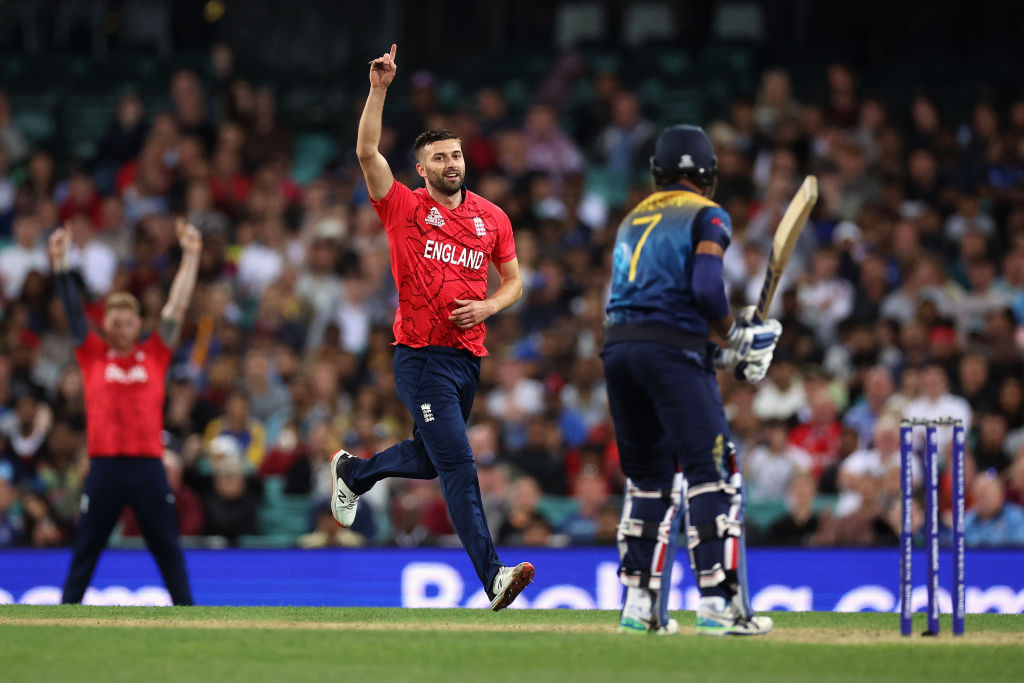 England is facing Sri Lanka in the Super-12 Group-1 on Saturday in the T20 World Cup. Sri Lanka captain Dasun Shanaka won the toss and elected to bat and scored 141 runs in 20 overs for the loss of 8 wickets. Most runs came from the bat of Pathum Nisanka, he played an innings of 67 runs in 45 balls. At the same time, Bhanuka Rajapaksa scored 22 runs in 22 balls.

Mark Wood took the highest 3 wickets for England. In reply, the England team scored 15 runs in 2 overs without losing any wickets. Alex Hales and Jos Buttler are at the crease.

Playing-11 of both the teams is as follows: