LIVE: Rishi Sunak to take oath as PM in a while, Prince Charles will hand over appointment letter to Sunak

A few minutes later, Indian-origin Rishi Sunak will become the new Prime Minister of Britain by taking his oath. Stay tuned for the LIVE Updates. 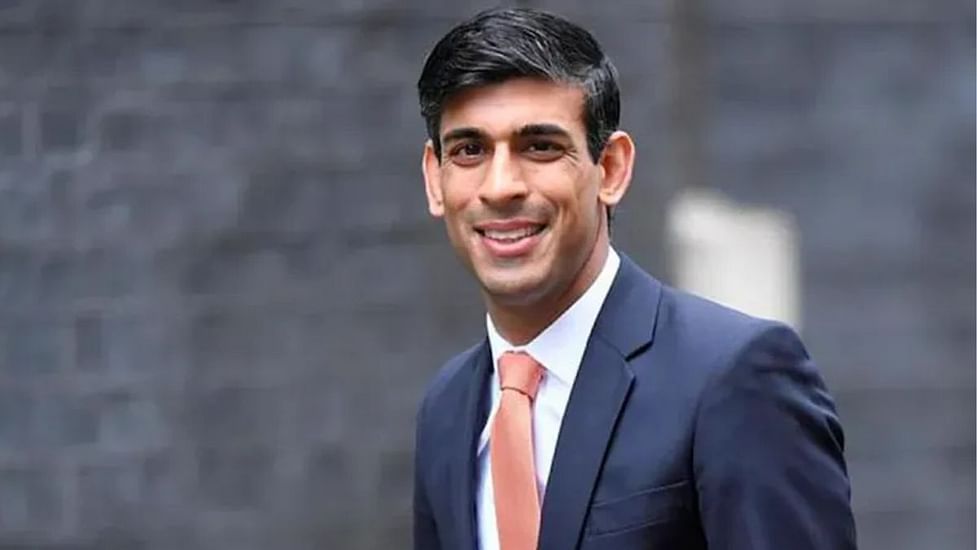 A few minutes later, Indian-origin Rishi Sunak will become the new Prime Minister of Britain. King Charles will hand him the appointment letter. Earlier, former Prime Minister Liz Truss arrived at Buckingham Palace and met King Charles and submitted her resignation to him.

Truss held a meeting with cabinet ministers at 1:30 PM IST before reaching Buckingham Palace. He also addressed the country for the last time as Prime Minister from PM House. During this, he said- Our government took immediate action to help the people in the midst of a political crisis.

With Rishi Sunak becoming the Prime Minister of Britain, the hashtag of Bollywood movie Amar Akbar Anthony has also started trending on social media. Actually, Sunak is a Hindu, Britain's Mayor Sadiq Khan is a Muslim and the country's King Charles-III believes in Christianity. In such a situation, people are relating all three with the characters of Bollywood movies.