LIVE: India vs South Africa: Shahbaz Ahmed takes the first wicket of his ODI career, Malan Out After 25 runs 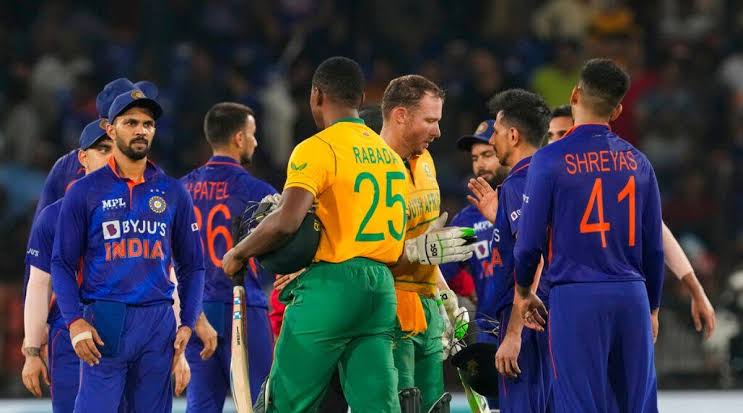 The second match of the ODI series between India and South Africa is being played in Ranchi. South Africa captain Keshav Maharaj has won the toss and decided to bat first. The score is 54/2 after 13 overs. Reza Hendricks and Aiden Markram are at the crease.

Mohammad Siraj gave the first blow to South Africa on the first ball of the third over. He bowled Quinton de Kock and sent him to the pavilion. De Kock scored 5 runs in 8 balls.