Live-in partner murdered in Delhi: Lover stabbed woman on jaw, throat and hand; There was a plan to break Shraddha into pieces

As 35-year-old Rekha bled and gasped to death on Thursday, Manpreet Singh (45) reportedly mutilated her ring finger and walked away. 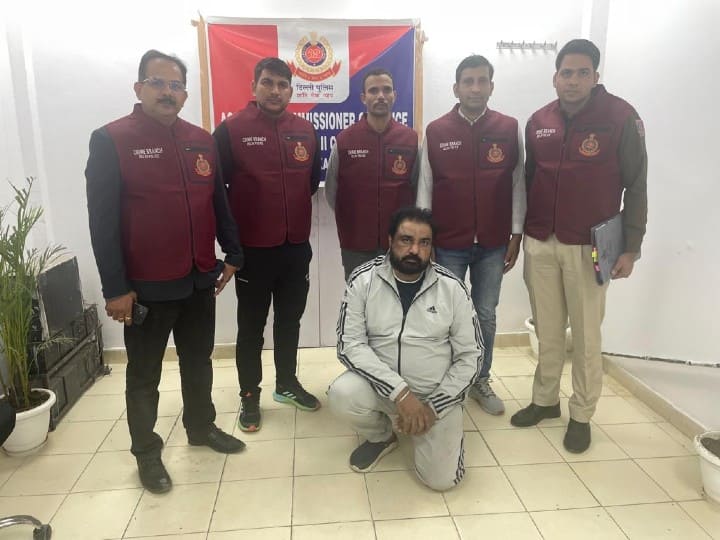 A man stabbed his live-in partner to death in Delhi's Tilak Nagar. He stabbed the woman on her jaw, neck and hand with a knife and fled. The body of the woman has been recovered from the house where she lived on rent.

The name of the deceased is Rekha Rani, while the name of the accused is Manpreet. Rekha also has a 16-year-old daughter, who used to live with her. Police suspect that he was inspired by the Shraddha murder case and wanted to cut Rekha into pieces, but Rekha's daughter was at home so he could not do so. Delhi Crime Branch has arrested the accused from Punjab.