England are World Champions, With this victory, they are the first men's side to hold both 50 and 20 over titles at the same time. 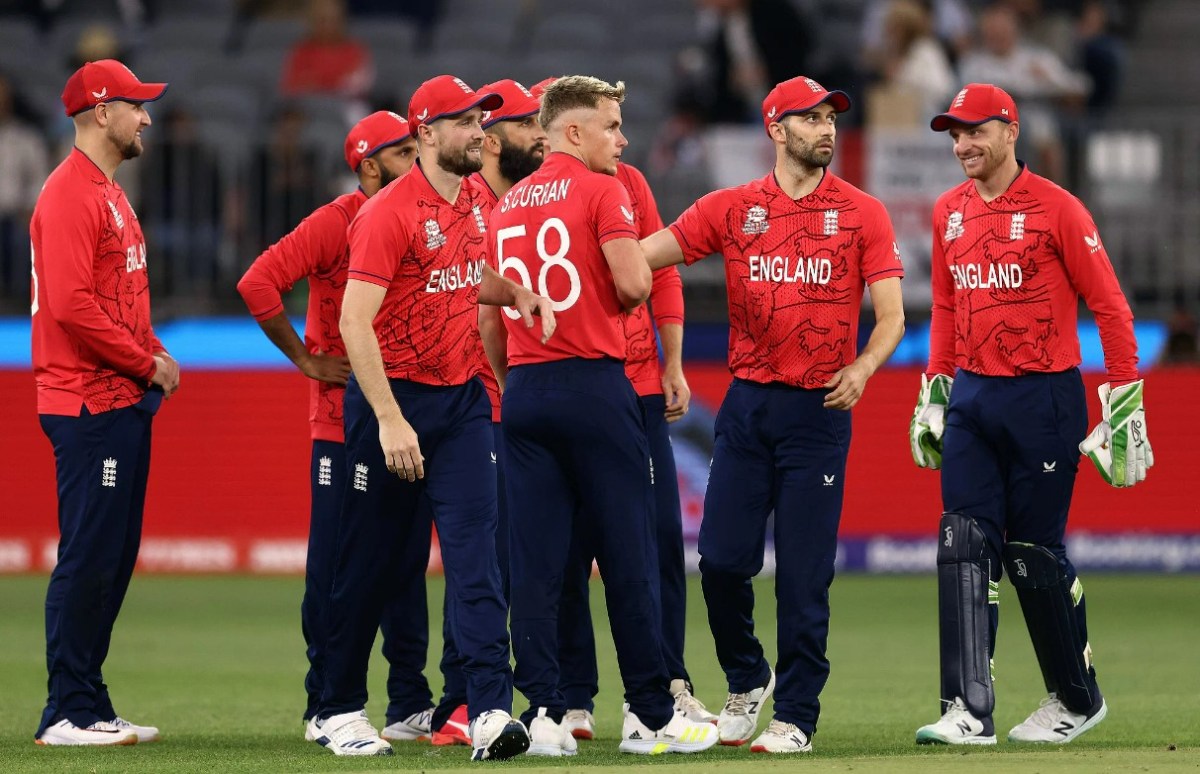 England has become the first double-world champion in cricket history. The England team has won the T20 World Cup title for the second time by defeating Pakistan by 5 wickets in the final played at the Melbourne Cricket Ground on Sunday. England also currently has the ODI World Cup title. For the first time, a team has the world title of both ODI and T20 simultaneously.

Batting first after losing the toss in the final, Pakistan's team could only score 137 runs losing 8 wickets in 20 overs. In response, England achieved the target by losing 5 wickets in 20 overs. Ben Stokes scored the highest 52 not out for England. Haris Rouse took 2 wickets for Pakistan.