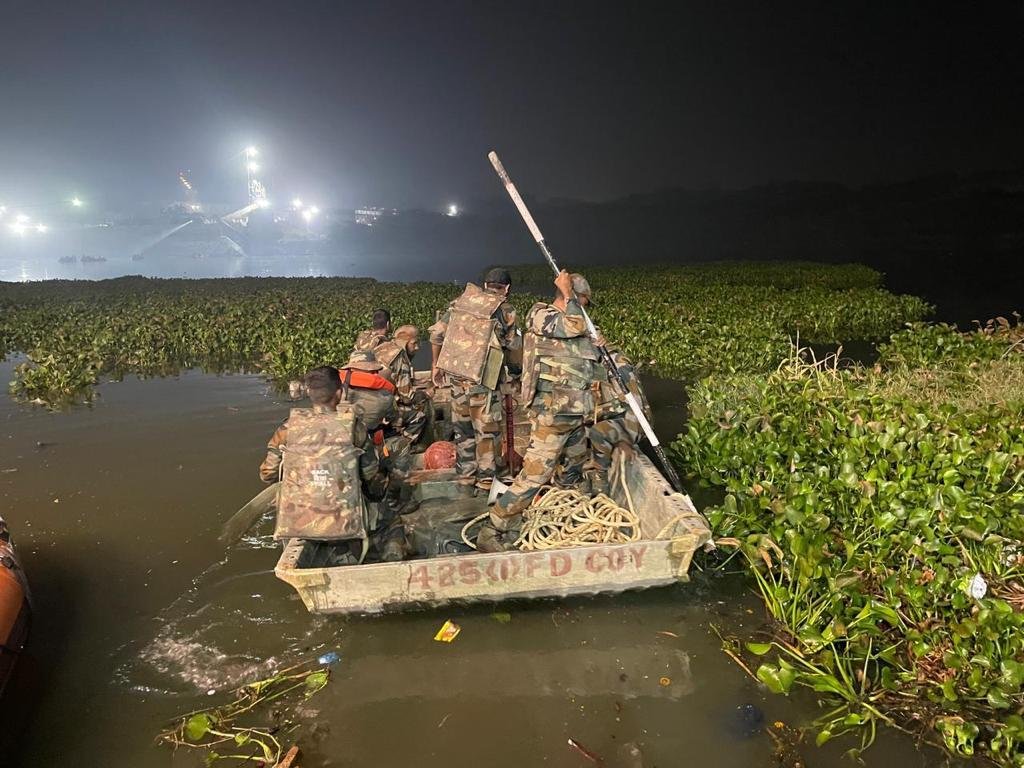 The death toll in Gujarat's Morbi bridge accident reached 190 on Monday morning. They have 25 children. Women and elderly people are also more among the dead. 170 people have been rescued. The accident happened at 6.30 pm on Sunday when the 765 feet long and just 4.5 feet wide cable suspension bridge collapsed. The 143-year-old bridge was built during British rule.

This bridge was closed for the last 6 months. It was repaired only a few days ago. This bridge was opened to the general public on October 25, 5 days before the accident. On Sunday, the crowd here exceeded capacity. This is also said to be the reason for the accident.

The bridge has been renovated several times since its construction. Recently, before Diwali, its repair work was done at a cost of 2 crores. BJP MP from Morbi Mohan Kundaria told Bhaskar that there were 15 feet of water where people fell due to the collapse of the bridge. Some people came out by swimming, but many people remained stuck on the swing.

Indian Army teams deployed in Morbi, Gujarat carried out search and rescue operations for survivors of the mishap. All three defense services have deployed their teams for search operations.