The mobile phone division of LG has been for almost a period of six years registering a loss of about $4.5 billion which makes the decision of withdrawal from the extremely competitive division a sound one. 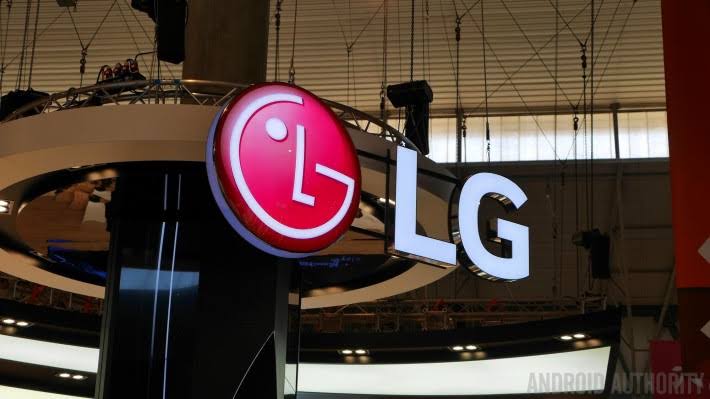 LG, the South Korean electronics giant, revealed on Monday that it is leaving the smartphone market after registering years of losses in order to concentrate on its other profitable businesses.

The decision has been ratified by the company's management, and the company plans to exit the smartphone market officially by the end of July, according to a press release.

LG previously stated that it was reviewing its strategy after reporting a 5% increase in its revenue in comparison to the previous year in the fourth quarter of 2020 but profit diminished due to slow premium product sales.

The mobile phone division of LG has been for almost a period of six years registering a loss of about $4.5 billion which makes the decision of withdrawal from the extremely competitive division a sound one.

LG will continue to sell existing LG smartphone inventory at retail stores, and LG will provide hardware and software support to its existing customer base for an undetermined time period that will differ by region.

LG was one of the pioneers in the smartphone industry, they came froward with technological innovations such as ultra-wide-angle cameras for smartphones. But its popularity amongst smartphone users dipped gradually with fiercely competitive Chinese and other South East Asian companies, which is why its current smartphone global share accounts for a mere 2 %.