Lessons from first, second wave: There is no room for complacency ahead of third wave

India failed to contain the fast spreading of virus because the government did not try to do what other countries, mainly Europe and China, did to ramp up facilities and the arrangements for universal vaccination to control infection. Government has admitted that it has exported more vaccine to other countries than it has vaccinated its own people 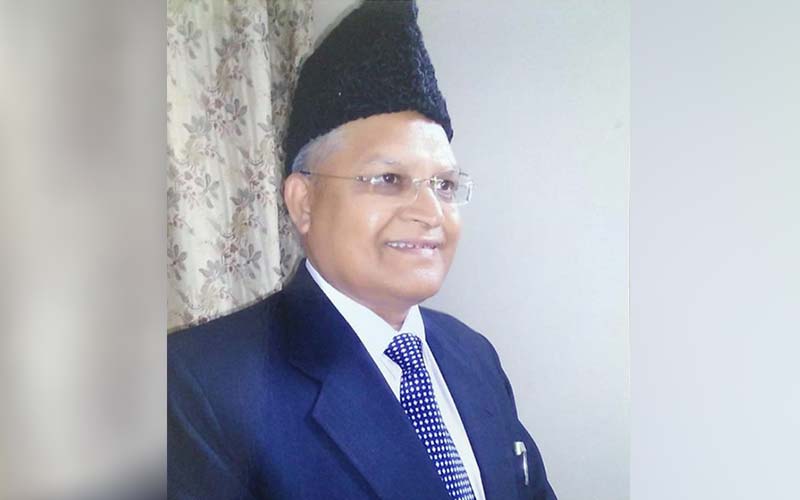 After relatively satisfactory performance by the government and other stake holders in containing the virus during the first wave, the government and its institutions became complacent. The threat perception was there but seems to have been ignored and therefore the mess we are in today. The government became active for a short period during the first wave but hardly had any plan for the long term impact and the second wave. Therefore, India should not wait further and put its heads together to plan policies and strategy not only for the second wave but also for the third wave and this time there is no room for any kind of complacency.

At present India compares unfavorably with other major countries on almost all the health sector's parameters, namely per capita expenditure on health care, availability of doctors, nurses, hospital beds and other paramedical services. Therefore, our people may have to suffer for many more months due to lack of governments' responsiveness to the needs of good health, especially in rural villages. There is however a ray of hope. As India has one of the largest pharma sectors, with competent R&D staff, one may hope that India will soon overcome the challenge of Pandemic as faced today.

According to Ansari, "When the second wave of Covid-19 began in Europe and elsewhere with muted variants of virus, Indian government did not take due cognisance of what was happening globally and how it could impact India, which lacked in medical preparedness to cope with the challenge of Covid-19 by people. Not only lockdowns were somewhat relaxed but Assembly and Panchayat elections campaigns in various states were launched at massive scales without observing the norms of social distancing and use of masks. Religious festivals namely Kumbh Mela was proponed by one year and organised at Haridwar. The CM of Uttarakhand state was replaced to ensure grand success of Kumbh even at the costs of spreading the virus far and wide."

"Clearly, the Modi government has shown a lackadaisical attitude towards the sufferings of people. And lack of professional competence to manage Covid-19 has devastated the country. Besides, pathetic conditions of hospital infrastructure throughout the country are fully exposed. People must fend for themselves. The High Court of Allahabad has aptly observed that people are living on ‘Ram Bharose' (will of God) as the government has miserably failed to save lives of lakhs of people, he added.

On the policy framework, the former CIC said, "Ideally, an acceptable and implementable health policy must be designed based on reliable data and information on various aspects Covid-19. Recently, more than nine hundred senior doctors and medical researchers asked Modi government to provide reliable data to objectively study the nature of coronavirus and to find out ways to control it. Various Courts have also commented that the government is hiding more than what is revealing and putting in public domain, which is why it has not been possible to take informed decisions to control the adverse impact of coronavirus. The medical fraternity has also alleged that the Members of Task Force, as constituted by the government, are not necessarily drawn on the bases of their professional expertise but are those who easily succumb to the government's whims and toe the lines of bureaucracy.

On failure of India to learn from past mistakes and effective handling by some countries, Ansari said, "Of course, we have failed to contain the fast spreading of virus as Modi government did not try to do what other countries, mainly Europe and China, did to ramp up facilities and the arrangements for universal vaccination to control infection. Government has admitted that it has exported more vaccine to other countries than it has vaccinated its own people. And no worthwhile effort has been made to control the spread of virus."

"Sadly, there is no health policy or there is lack of strategic approach to implement the stated policy pronouncements. The secrecy maintained by the government about the utilisation of PM Care Fund for mitigating deadly impact of virus is against the principles of democratic governance and participatory decision-making process, he added.

On the likely impact of second wave on economy, the former interlocutor said, "An adverse impact of mismanagement of Covid-19 on Indian economy and polity is visible now. Lockdowns have hugely disrupted economic activities resulting in jobs losses and wage incomes. Modi government must arrest the sliding economy by providing the needed stimulus package which is a daunting task. Reason? Lack of resources!Where is the money to invest on job oriented economic projects? India's debt to GDP ratio has increased from 72 percent in 2019 to 90 percent 2020. And government borrowing exceeds domestic savings. In 2020, govt borrowed Rs 25 lakh crore against household financial savings of Rs 22 lakh crore. More of deficit financing by printing money by RBI may result in inflationary pressures which is already showing its sign due to continuous increase in petroleum prices."