He was 74-year-old and among the greatest singers, the country has ever produced. He was popularly known as SPB. 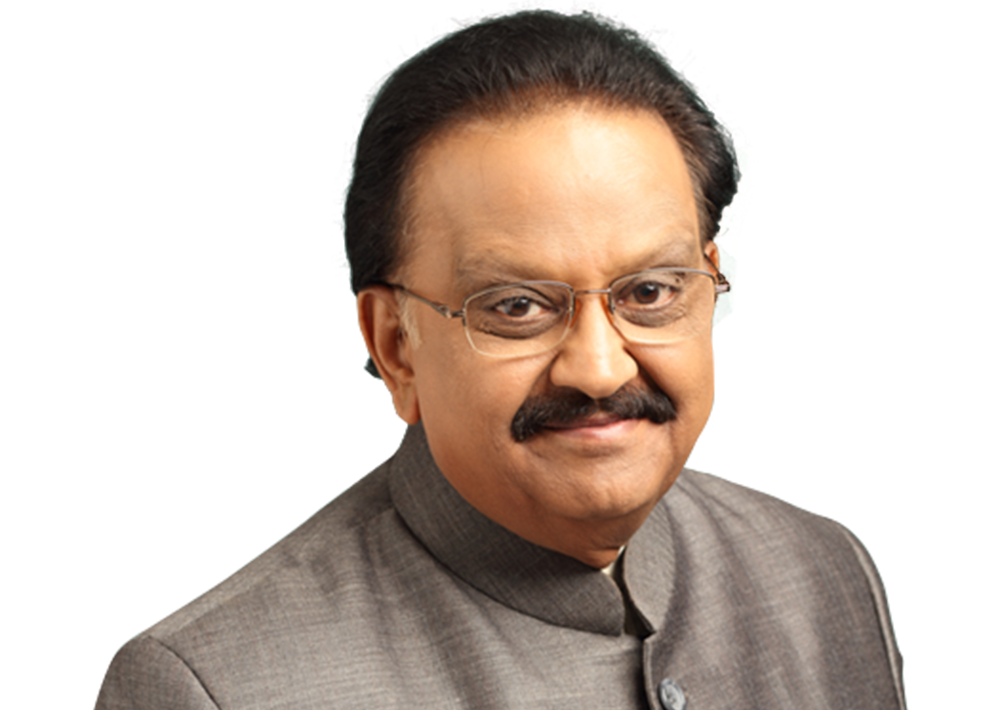 Acclaimed singer S P Balasubrahmanyam passed away in a hospital in Chennai where he was admitted for treatment one and a half months ago. S P Charan, Balasubrahmanyam's son, announced it.

He was 74-year-old and among the greatest singers, the country has ever produced. He was popularly known as SPB.

He was admitted to the hospital after being tested positive for Covid-19. Later, he recovered from Covid-19, however, he continued to remain on a ventilator.

S P Balasubrahmanyam won six National Awards in his singing career. He sang over 40,000 songs in 16 languages. Some of his songs in Bollywood were blockbusters. He was also a recipient of the Padma Shri and the Padma Bhushan.

President Ram Nath Kovind tweeted, "In the passing of music legend SP Balasubrahmanyam Indian music has lost one of its most melodious voices. Called ‘Paadum Nila' or ‘Singing Moon’ by his countless fans, he was honoured with Padma Bhushan and many National Awards. Condolences to his family, friends and admirers."

Vice President, M. Venkaiah Naidu, in a statement, said, “I am shocked to learn of the tragic demise of S.P. Balasubrahmanyam whom I have known for a number of decades. It is truly an irreparable loss to the world of music and a deeply emotional moment for me personally.”

Naidu added, “SPB or Balu as he was fondly called by his innumerable admirers came from Nellore, my native place. I have had immense admiration for him as I heard his rapturous melodies, his passionate love for his mother tongue and the extraordinary manner in which he groomed a whole generation of talented, young musicians.”