He was taken to the Calcutta Medical Research Institute after suffering a heart attack. There the doctors declared him dead at 10:30 pm. 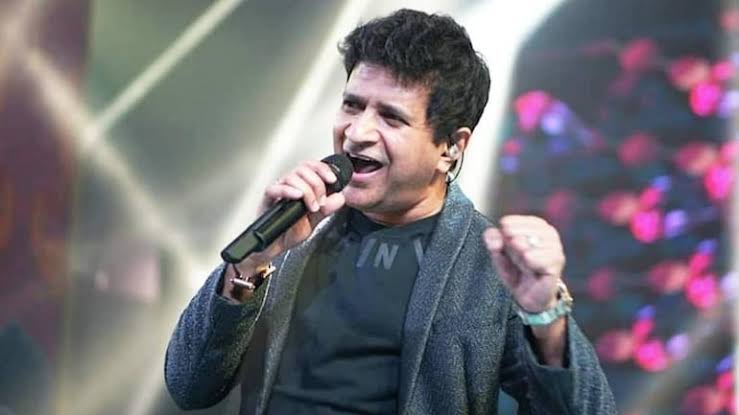 Bollywood's famous Hindi singer KK has passed away. He died of a heart attack during a live concert in Kolkata.

Bollywood's famous singer KK has died. He died at the age of 53. According to the information, he died during the performance. He was performing at Nazrul Manch in Kolkata. KK sang songs in Hindi, Telugu, Kannada, Malayalam, Marathi, Bengali, Assamese and Gujarati languages. He is considered one of the best singers of India.