Legal process has to be followed through, can’t shortcut that: UK on Vijay Mallya extradition

Refusing to adopt any “short cuts” in his case, the new British High Commissioner to India, Alex Ellis, without pointing to any particular case, said that he recognises the accused to go back but his country has no desire or urgency to send them back without a required legal process. 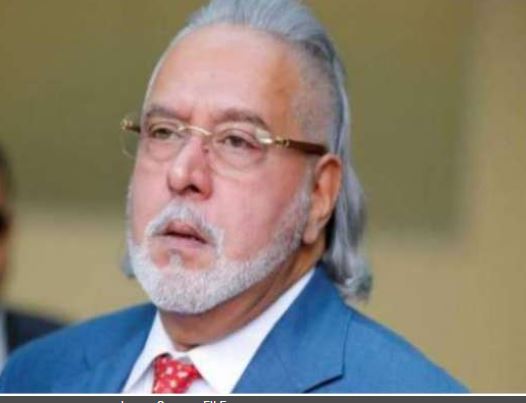 While India has been pressing the UK to extradite Mallya after he lost his appeals in the British Supreme Court, the UK today made it clear today that it is not in a hurry to extradite people accused of corruption, as they have to go through a proper “legal process” and Vijay Mallya is no exception.

In May last year, the fugitive businessman had lost his appeals in the British Supreme Court against his extradition to India to face money laundering and fraud charges. Mallya has been based in the UK since March 2016 and remains on bail on an extradition warrant executed three years ago by the Scotland Yard on April 18, 2017.

Refusing to adopt any “short cuts” in his case, the new British High Commissioner to India, Alex Ellis, without pointing to any particular case, said that he recognises the accused to go back but his country has no desire or urgency to send them back without a required legal process.

He said, “Extradition is a mixture of an administrative and a judicial process, and so it goes to the courts. The home secretary has done what needs to be done from the executive’s point of view in the case of Vijay Mallya. But it (the matter) is part of a judicial process and our courts work their way through those processes. It is something controlled by the judges.”

When asked about what kind of issue was holding up Mallya’s extradition, the British envoy said, “There is a process going on. I think it is a legal process and has to be followed through, can’t short cut that. That is why you have legal processes,” he minced no words.

In June last year, India urged the UK not to consider any request for asylum by Mallaya as there appeared to be no ground for his persecution in the country.

There is another case of Nirav Modi that awaits an extradition in the UK AS a UK judge ruled last week that fugitive diamond merchant not only has a case to answer in Indian courts but that there is no evidence to suggest he would not receive a fair trial in India.

For now therefore, the two await to return to the country, as the political fever runs high in the nation, in the run up to the state elections, people nearly forgetting how the tycoons fled from the country easily during the current regime.