The Indian government is looking to take a softer stance on cryptocurrencies with the growing number of investors in the country, the arrival of more cryptocurrency companies and the growing adoption of blockchain technology. 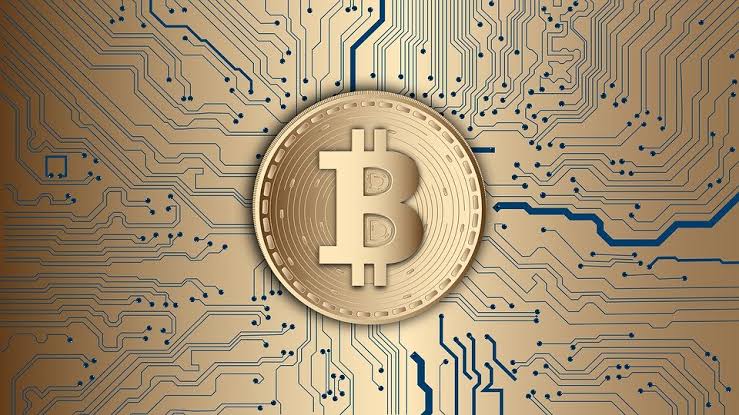 The Indian government is looking to take a softer stance on cryptocurrencies with the growing number of investors in the country, the arrival of more cryptocurrency companies and the growing adoption of blockchain technology. And it will hold its first "official" meeting with the country's key stakeholders next week. The Lower House of Parliament (Lok Sabha) classified the meeting as “Hearing the views of associations and industry experts on 'Cryptofinance': opportunities and challenges”, which will be hosted by the Standing Committee on Finance of Parliament on November 15.

Members of India Internet and Mobile Association (IAMAI) Blockchain and Crypto Assets Council (BACC) such as CoinSwitch Kuber, CoinDCX, WazirX, Unocoin and others are invited. BACC's board of directors is responsible for verifying that cryptocurrency exchanges comply with a set of self-regulatory guidelines that prevent money laundering, terrorist financing, and other illegal activities.

It's not that these players haven't had conversations with the government in the past, but it's mostly been unofficial. This time, the committee headed by member Lok Sabha and undersecretary of finance Jayant Sinha reportedly sent out a list of issues BACC members face, according to the Economic Times.

The change in position of the Indian government, from wanting to ban cryptocurrencies in February and now to examine the possibility of coexistence, asked cryptocurrency players: "Don't ask what your country can do for you. , ask what you can do for your country. Sources told The Economic Times that the government is seeking answers to questions such as the potential of the cryptocurrency industry for India's digital ambition and its economy and its impact on the Indian rupee.