Congress Leader Satish Jarkiholi calls the Hindu Word 'Dirty', Adamant on the statement, Says 'Prove it wrong and I will leave the legislature'

Talking to the media, he said that if someone proves him wrong, he will not only apologize for his statement but will also resign from his MLA post. 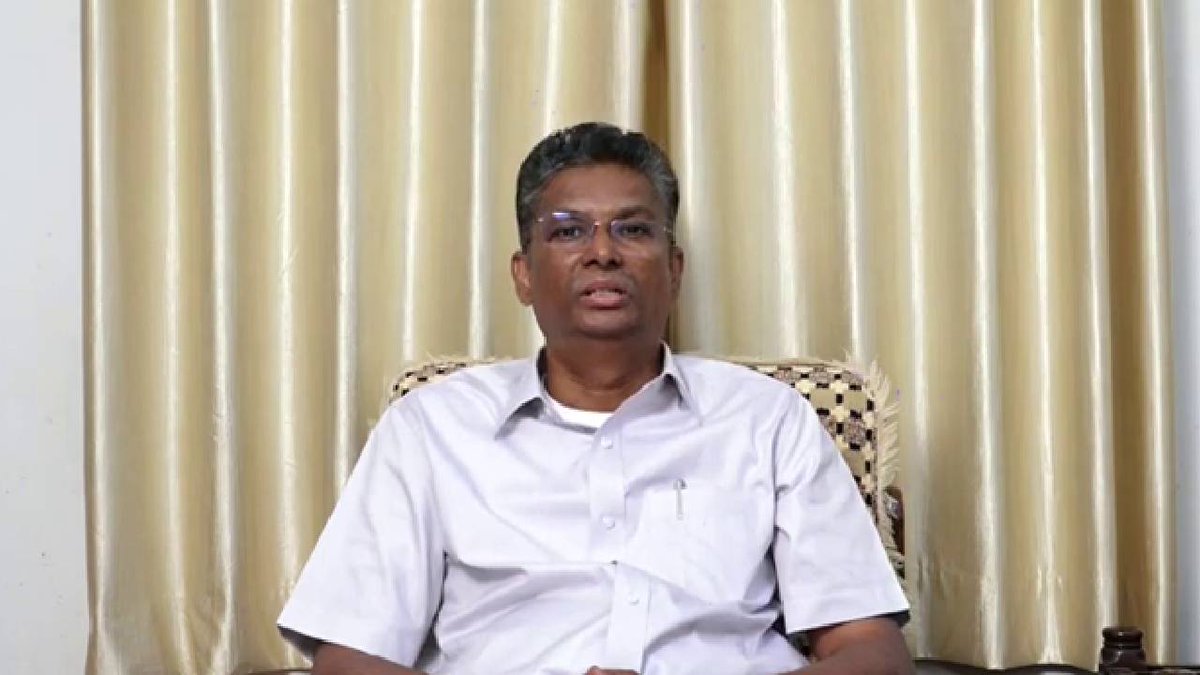 Karnataka Congress MLA Satish Jarkiholi has refused to apologize for his statement that the word Hindu is of Persian origin. He has said that he is ready to resign from the post of MLA if someone proves him wrong.

A day earlier, he had said that the word Hindu comes from Persia and it means extremely shameful. Without knowing its meaning, importance is being given to the word Hindu. There was a lot of controversy over his statement, but he is still adamant on his point.

He said, "Where has the 'Hindu' term come from? It's come from Persia...So, what is its relation with India? How's 'Hindu' yours? Check on WhatsApp, and Wikipedia, the term isn't yours. Why do you want to put it on a pedestal?... Its meaning is horrible.

By issuing a video statement, he said- 'There is nothing wrong in what I said. There are thousands of such records in which it is written that how this Persian word (Hindu) came to be. It is also mentioned in Swami Dayanand Saraswati's book Satyarth Prakash, Dr. GS Patil's book Basav Bharat and Bal Gangadhar Tilak's Kesari newspaper. These are just a few examples, there are many such articles on Wikipedia or other websites. You should read them.

Talking to the media, he said that if someone proves him wrong, he will not only apologize for his statement but will also resign from his MLA post.