In a frequent verbal dual on the matter of alleged fake news on social media, Nana Patole, the former Assembly Speaker from the Congress Party has accused the Bharatiya Janata Party – BJP – of running a “fake news factory” on social media, today. 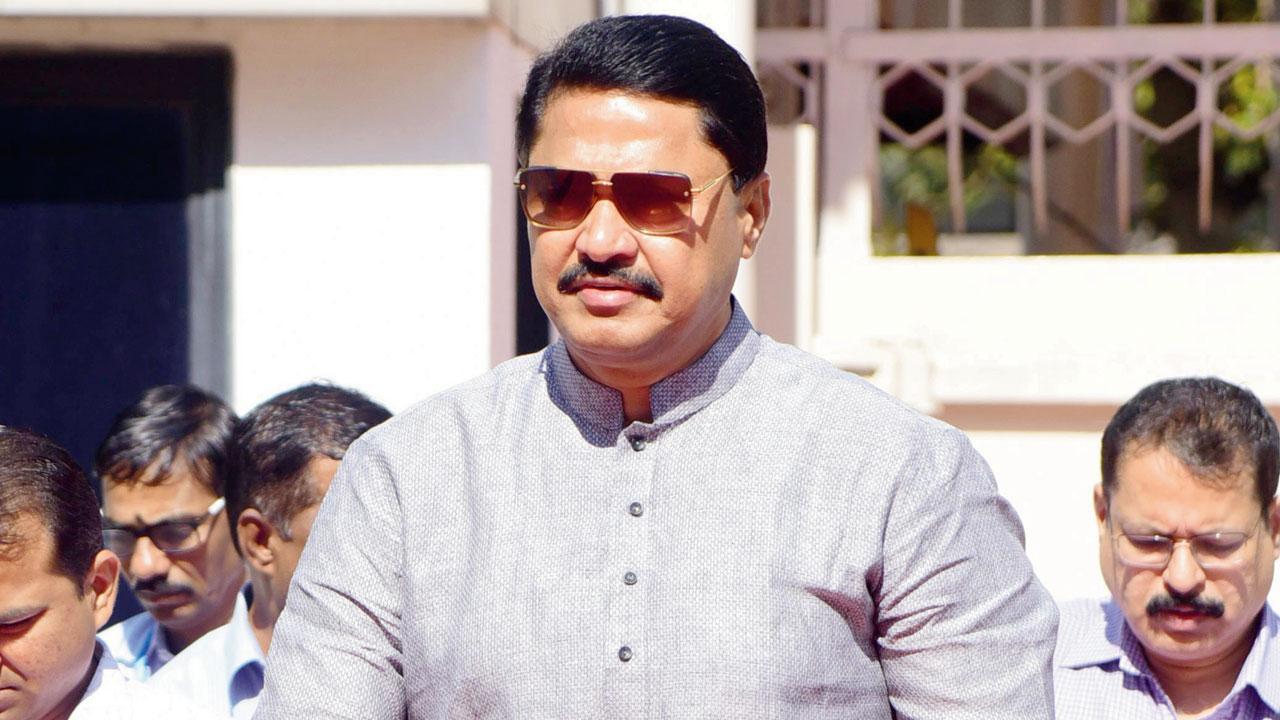 In a frequent verbal dual on the matter of alleged fake news on social media, Nana Patole, the former Assembly Speaker from the Congress Party has accused the Bharatiya Janata Party – BJP – of running a “fake news factory” on social media, today.

Patole was speaking on the occasion of the launch of the Congress Party’s social media outreach campaign today. He also said that through this newly formed platform, his party will “demolish” the fake news by highlighting the facts.

He said, "The BJP has a fake news factory on social media, which the Congress will demolish by being positive and highlighting facts," adding, that the BJP has been constantly using the social media to create divide in the society and claimed that his party give a proper reply to such attempts. He informed the media that the Congress' digital reach will be expanded to villages. This will be done by adding two lakh workers to its social media network in the next one month.

The BJP retorted through state BJP spokesperson Keshav Upadhye. He said, "Since the Congress has not done any good work, it lacks content to showcase on social media."

Reacting to the charge that the BJP runs a fake new factory, he added, "Such allegations are levelled when somebody faces failure.” However, Patole also had a further allegation to make. He said that the Governor Bhagat Singh Koshyari was not giving his approval to the nomination of 12 names to the legislative council from the Governor's quota “because of pressure from the BJP's top leadership.”

There has been no response known on this accusation by the Congress leader as yet.

It may be noted that the Maharashtra Legislative Assembly Speaker resigned from his post on February 4 this year and he was appointed as the Maharashtra Pradesh Congress Committee president later on. Two days ago, he met Sonia and Rahul Gandhi in Delhi too. He told the reporters that he has been tasked with making the party number one in the western state. Patole also said he will aim to achieve the same by 2024.

Notably, Patole is allegedly tipped to be the next Maharashtra Chief Minister.