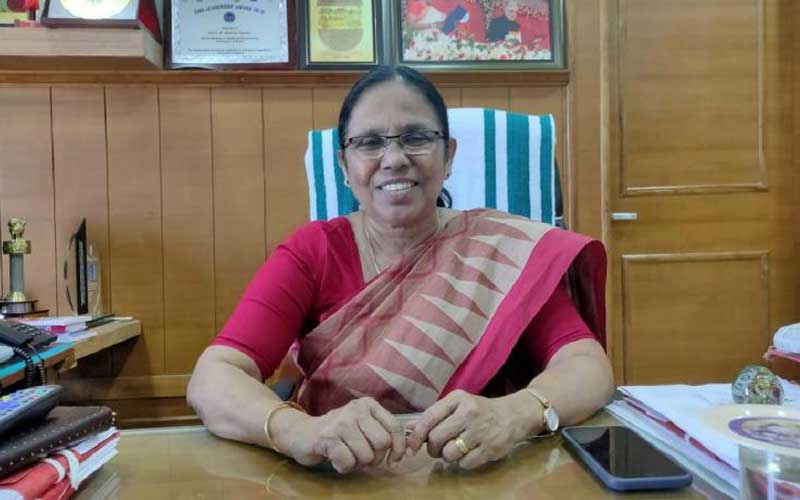 Michael Ignatieff, President and Rector of CEU, introduced the award for "Shailaja Teacher" and stated that the honour is given this year to a "extraordinary public servant" from the developing world.

The Open Society Prize, which is presented yearly to individuals of extraordinary merit who serve the principles of an open society, was revealed yesterday during the 30th graduation ceremony, which was streamed live online.

While announcing the award, President and Rector of CEU, Michael Ignatieff said, "As minister of public health in the Indian state of Kerala, during the COVID-19 pandemic, KK Shailaja Teacher, demonstrated to the world that determined leadership, community based public health and effective communication can save lives.“

He further added, “Shailaja Teacher's example will inspire young women to enter public service. By awarding CEU's highest award to Shailaja Teacher, the university honours a public servant and female leader for her commitment to public health services, the bedrock of every open society.”

In her acceptance speech, Shailaja said, “It is a pleasure to express my deep gratitude to CEU for conferring the Open Society Prize. I am truly humbled and honoured to be placed alongside the distinguished previous honoraries, all of whom have made important contributions to an open society.”

Shailaja explained that collaboration and cohesion were crucial in the administration of COVID-19 in Kerala. She added that many individuals worked on the frontlines, placing their lives in danger for the sake of kindness and sensitivity.

The LDF member was re-elected to the Kerala Assembly from Mattannur seat when the LDF government's 2016-2021 term ended, with a record winning margin of more than 60,000 votes. She has been appointed as the CPI(M) party whip in the current LDF administration, however she does not have a cabinet post.

The former Kerala’s minister of health was honoured by the United Nations and asked to speak on United Nations Public Service Day in June 2020. She was the only Indian speaker, and she presented about COVID-19 management techniques in Kerala.