Bollywood actor Salman Khan was on the target list on instructions from jailed gangster Lawrence Bishnoi, who orchestrated the killing of singer Sidhu Moosewala 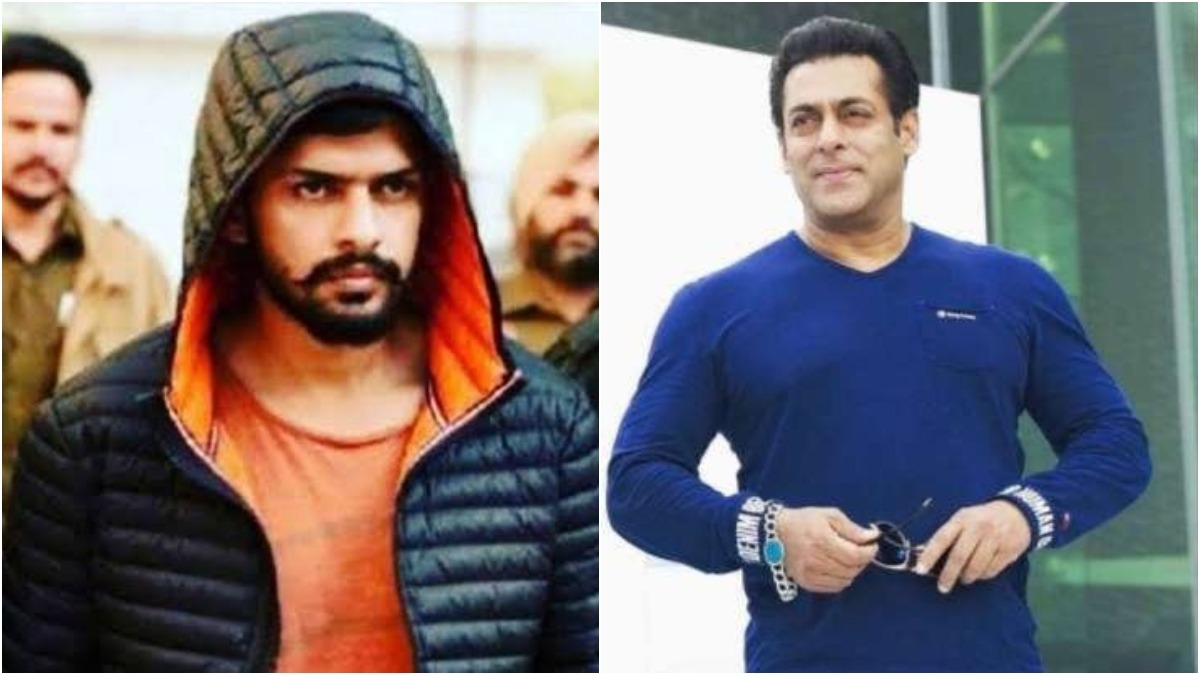 Notorious gangster Lawrence has got Bollywood superstar Salman Khan to be reckoned with again. Kapil Pandit and Maharashtra's sharpshooter Santosh Jadhav stayed in Mumbai for several days to do Reiki. Kapil is accused of the murder of Punjabi singer Sidhu Musewala. All these were led by Lawrence's nephew Sachin Thapan. This disclosure has come in the interrogation of Kapil Pandit of Punjab Police. The Punjab Police has also started investigating the threat to Salman.

Confirming this, Punjab DGP Gaurav Yadav said that Lawrence had approached Kapil Pandit through gangsters Sampat Nehra and Goldie Brar. Lawrence wanted to target Salman Khan through him. Kapil spent a lot of time in Mumbai with Lawrence's nephew Sachin Thapan and Maharashtra shooter Santosh Jadhav. To kill Salman Khan, he also did a big Reiki. Punjab Police is verifying this angle as well.

DGP Gaurav Yadav said that the Punjab Police has caught Kapil Pandit. Santosh Jadhav has also been caught in Maharashtra. Sachin Thapan has also been detected in Azerbaijan. The interrogation will be done by bringing all three. For this, the party of Punjab Police will also go to Mumbai.