Law seems to have caught up with Kangana Ranaut 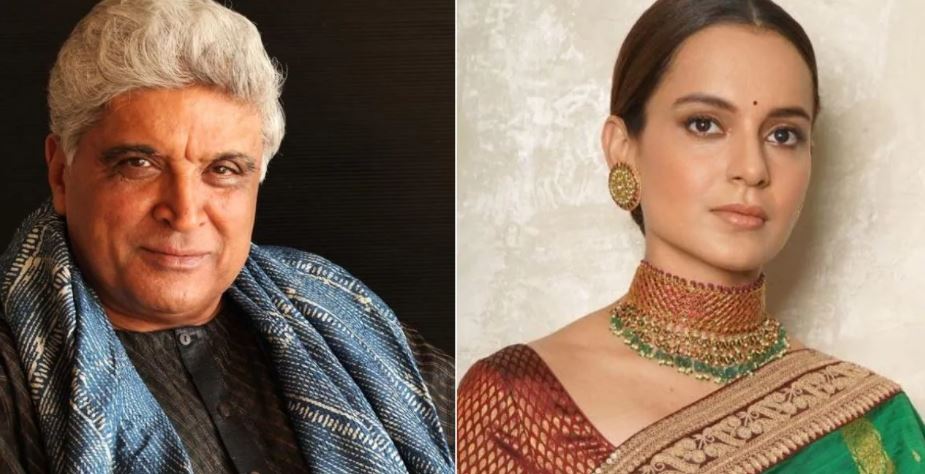 A bailable warrant has been issued by Metropolitan Magistrate’s Court against Bollywood superstar Kangana Ranaut based on her ‘malicious’ intentions of defaming lyricist Javed Akhtar.

The Andheri court on Monday had issued the warrant after she failed to appear before it in connection with the defamation complaint. Earlier she was issued summons on February 1 directing her to appear before the Magistrate on March 1. The next hearing has been posted for March 26.

Kangana Ranaut, through her advocate Rizwan Siddiquee argued that the summons and process were issued against without following the procedure laid down in law and hence, were "bad in law". Siddiquee further added that a petition would be filed in the Bombay High Court challenging the process by the magistrate.

Javed Akhtar's advocate Vrinda Grover, however, argued that even if the process is being challenged, Kangana has to appear before the court as directed, in the absence of any stay on the summons by a higher court.

"It is the accused's right to appeal against the order, or even challenge the proceedings, that no one can deny and no one can stop, not even this court. However, she (Ranaut) has failed to comply with the order of this court and there is also no stay obtained from a higher court," the lawyer argued.

Following this, Akhtar’s lawyer Grover then filed an application seeking a non-bailable warrant to be issued against the actor. This was opposed by Siddiquee.

The Metropolitan Magistrate observed that Kangana was at the liberty to approach a higher court to challenge the summons issued against her, but that would not absolve her from appearing before his court.

Akhtar filed the complaint against Kangana in November last year for allegedly making baseless and false statements against him which, according to him, damaged his reputation. In his complaint, the lyricist had claimed that Kangana had made defamatory comments against him in an interview by dragging his name while referring to a "coterie" existing in Bollywood, following the death of actor Sushant Singh Rajput in June last year.

Kangana has been in much hype and has been accused by many for her sometimes untimely and baseless utterances. They further accuse her of being many a times on the wrong side of law but due to her proximity to the right-wing politicians she has been having a free hand in targeting those who are supposed to be liberal, intellectual and secular. This time it seems that the law has caught her and she may have to submit herself to the law of the land.