PM Modi attended the second Indo-Nordic Round Table Conference in Denmark and Paris amidst his Europe Trip, which comes to an end. 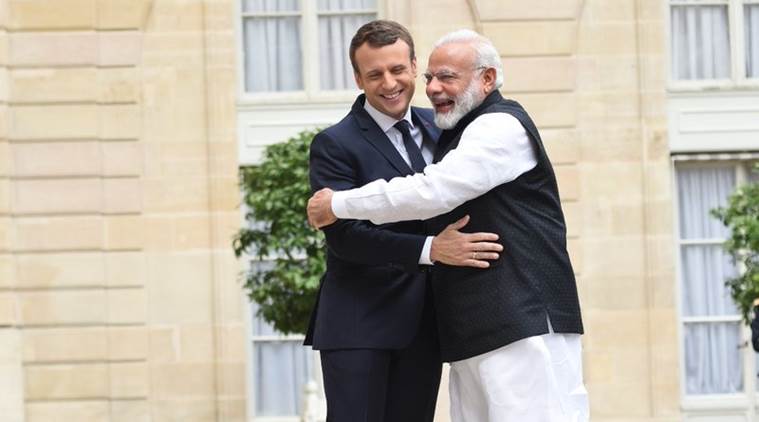 Today is the last day of Prime Minister Narendra Modi's three-day Europe tour. On Wednesday, Modi attended the second Indo-Nordic Round Table Conference in Denmark. After this Modi reached Paris, the capital of France. Here he met the Indian people. Shortly after this, he met the French President Emmanuel Macron at the Elysee Palace. The two leaders hugged warmly in front of the cameras. Modi was also presented with a guard of honor.

After attending the Indo-Nordic Round Table Conference, Prime Minister Modi held a meeting with the Prime Ministers of Finland, Iceland, Norway, and Sweden. During this, topics such as India-Nordic cooperation including climate change were discussed. Nordic country India is an important partner in renewable energy, digitalization, and innovation.

In conversation with the Swedish Prime Minister, the focus was on clean technology and climate change. According to Foreign Secretary Vinay Kwatra – Sweden will help India in terms of clean technology. Iceland and India have completed 50 years of mutual relations. Both the countries have decided to work together in the research, skill development, and innovation sectors.