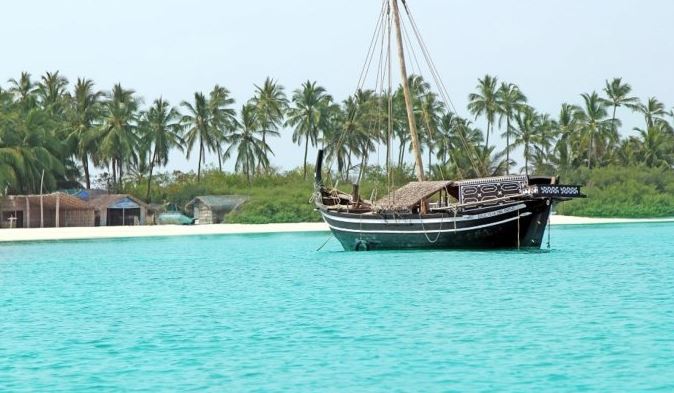 Kerala High Court on Tuesday stayed, until further orders, the directive of the Lakshadweep administration under the new Administrator, which had ordered the demolition of around 102 buildings of traditional coastal communities.

The verdict which comes as a rap on the knuckles of the new Administrator of Lakshadweep, came from a single Judge bench of Kerala High Court, presided by Justice Raja Vijayaraghavan. The court stayed the order while hearing a petition filed by two Kavaratti Island citizens. The petitioners had received a show-cause notice claiming that their houses were constructed without diversion certificate as required by the Laccadive Minicoy and Amini Islands Land Revenue and Tenancy Regulation.

The notice also mentioned that their houses were situated within 20 metres from the coast, which is declared a no-development zone.

Appearing for the petitioners, Advocate R Rohith, argued that the houses were constructed before the enactment of the said law. No permission is required in the Islands to construct a building, he argued. The court has directed the administration to submit their affidavit within two weeks.

Earlier, the Union Territory of Lakshadweep under its new Administrator, had asked the owners to reply within five days of the show-cause notice. While being asked to show their documents, the owners were told that the cost of demolishing such buildings would be recovered from them at a later stage.

The petitioners pointed out that a similar show-cause notice was served to some fishermen of Kavaratti Islands and though they replied, even when the hearing was ongoing, their sheds were demolished. This is why the petitioners have approached the High Court according to advocate Rohith.

The petitioners have argued that the Integrated Island Management Plan does not empower any authority to demolish the scheduled tribe's houses already constructed on the Islands decades ago.

The petitioners had approached the high court earlier too and then were told that it was only a draft suggestion. They approached the court again after receiving the demolition orders.