The police officer said that the two terrorist associates arrested there have been identified as Imran Majeed Mir alias Jafar Bhai, resident of Wangipora Sumbal and Suraiya Rashid Wani alias Santi, resident of Wahab Rpe Mohalla Hajin. Two hand grenades and other objectionable material were also recovered from them. 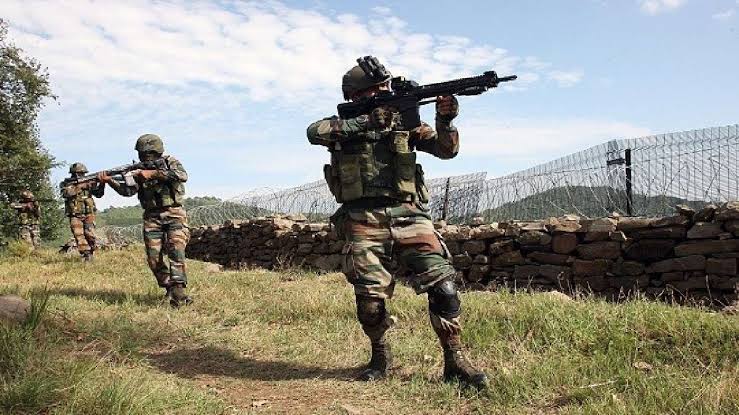 Jammu and Kashmir Police and security forces have got great success in the valley. Security forces have busted Lashkar-e-Taiba's terrorist module in Bandipora. Along with this, 4 people including 2 terrorists have been arrested. A lot of objectionable material including ammunition has been recovered from the arrested terrorists.

According to the police, Bandipora police along with 13 Rashtriya Rifles and CRPF arrested two active terrorists belonging to banned terrorist organization Lashkar during the cordon and search operation launched at Gundbal nursery. The arrested terrorists have been identified as Musaib Mir alias Moya, resident of Rakh Hajin and Arafat Farooq Wage alias Dr. Adil, resident of Gulshanabad Hajin.