This Rule, however, does not apply to people assigned to serve in the Union territory of Ladakh according to section 89(2) of the Jammu and Kashmir Reorganization Act, 2019. 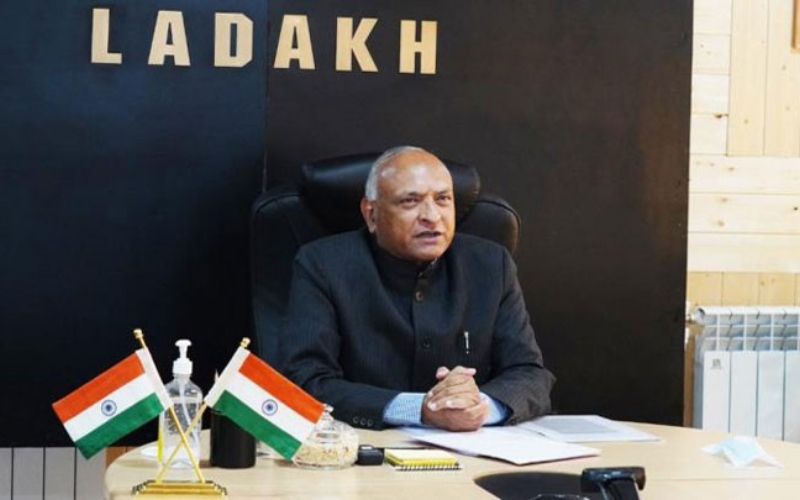 The government of Ladakh issued recruiting regulations for the newly constituted Union Territory on Tuesday, reserving all positions for Ladakh residents. The order, signed by the lieutenant governor, satisfies the demand of people who felt threatened after the former state of Jammu and Kashmir's special status was revoked.

The term "service" has been specified as "service as outlined by these Rules." The Employment (Subordinate) Service Recruitment Rules, as stated in section (j), apply to the Union territory of Ladakh.

This Rule, however, shall not apply to people assigned to serve in Union territory of Ladakh under the terms of section 89(2) of the Jammu and Kashmir Reorganization Act, 2019, or such Rules as the Administration may prescribe, it stated.

Direct recruitment; or promotion, with the terms and mode of appointment through absorption as declared by the Administration by a general or special order.

It is also stated that the Administration is the appropriate authority to appoint a person to the Service by absorption.

Further, persons who've already been substantively appointed to a post in the cadre of JK Employment (Subordinate) Service as well as finally allotted for service in Ladakh in accordance with the provisions of section 89(2) of the JK Reorganization Act, 2019, shall be deemed to have been appointed to the Service at the initial constitution on the date of commencement of these Rules.

Also, it is given that a person substantively appointed to a post in the cadre of JK Employment (Subordinate) Service on the recommendations of a Board after the appointed day shall be entitled to have been assigned to the Service at the initial constitution, and his services rendered prior to the commencement of these Rules shall count for the purposes of the rule.

The notification states that if any doubt arises regarding the interpretation of these Rules, the case will be addressed to the Administrative Department, whose judgement will be final and binding.