Among many, Kushal Tandon is also heartbroken with the demise of Sidharth Shukla. The actor has quit social media. 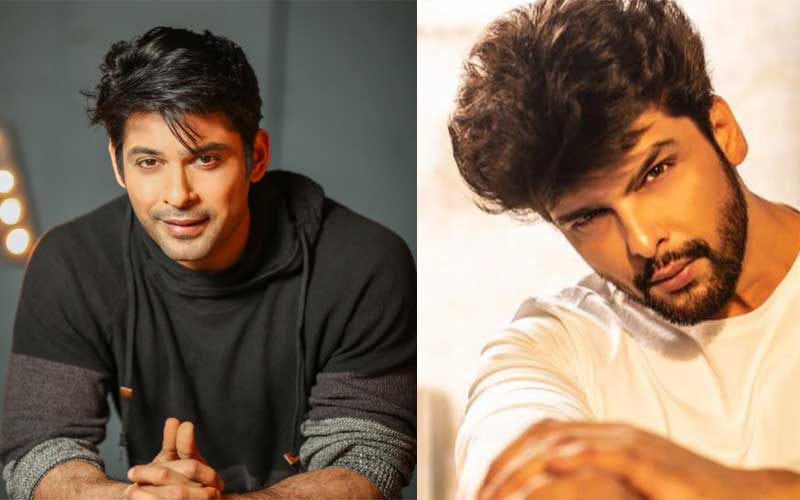 Sidharth Shukla's demise has left celebrities and fans heartbroken. Yesterday, the Bigg Boss 13 winner was cremated in Mumbai. Many celebrities attended the last rights to pay their respects and be with Sid's mother, sisters and Shehnaaz Gill. Now, Kushal Tandon, who is also affected by the actor's death, has decided to quit social media.

Last night, Kushal Tandon took to his Instagram page and shared a post that reads - Off this so called social media ...... until then stay human .... In "social" and in ur "family".

A report by Zoom states that the Bepannaah actor also added, "Hang your head in shame. Disgusted with everything that is going on. If u really wanna pay respect say a lil prayer for the departed soul, rather than making this an opportunity to be clicked! #Youknowwhoyouare #Sad I am sorry sid! rest in peach super star."

After learning that Sidharth Shukla passed away at the age of 40, Kishal Tandon was shaken. He shared a video with him and wrote, "And what we leave behind? Love, warmth, passion , conduct and deep compassion for each other. Why is it difficult to follow when we are alive? Life is unpredictable, love more , judge less , love and remember people more often when they are around you not when they are gone ....gone to soon my brother , see you on the other side , give my love to sushanth , see you on the other side , chill with angels happiness and more peace afterlife."

Meanwhile, as reported by Indian Express, officials at Cooper Hospital revealed that the late actor's samples are sent to the Forensic Science Laboratory and chemical analysis. They are awaiting his histopathology report. So far, it is known that there were no internal and external injury marks on his body