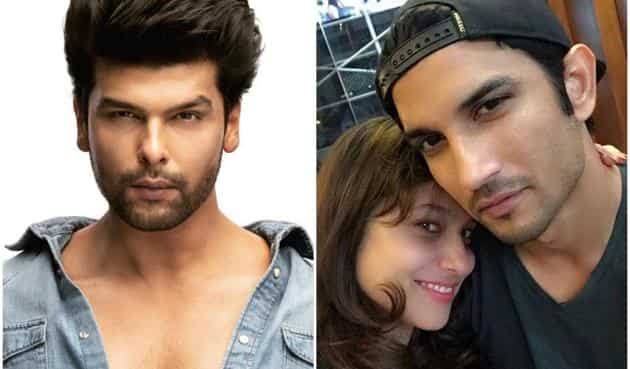 The Actor Kushal Tandon shared a glimpse of musicians playing the tune of the hit song - Kaun Tujhe - from late Sushant Singh Rajput's film, MS Dhoni The Untold Story. He dedicated it to actor Ankita Lokhande and added a cute comment too. He was Taking to Instagram Stories and sharing a video clip, Kushal wrote: “@lokhandeankita that's for u from our angel friend.” Ankita shared the same clip and wrote "awwww" along with it to show her appreciation for the friend ship they are showing their Friendship bond for each other in the platform of social media . Khushal , Ankita and Sushant Sing Rajput was good friends .

However Sushant died last year in June, sending shockwaves across the nation and world also . Anikta, who had dated Sushant for many years before breaking up in 2016, had been devastated by the development.

Last year, Khushal had found his name being dragged into a needless controversy when some reports claimed he had dated Ankita. Fuming on social media, Kushal had written: "This is a shame journalism, like really , I was a friend of both ,Sushant was a brother and Ankita is a friend , at this time who so ever team is trying to get my name in this blame game ... please keep me out of this ....... shocking how we live in a world of news." That controversy made tensed to Kushal Tondon However after these things the Khusal Tondon maintain good Friendship bond with the Ankita Lokhande . they are showing friendship bond on social media.