As per the police report, Bera and others are accused of duping a man out of ₹ 2 lakh under the pretence of a job in the state's Irrigation Department. 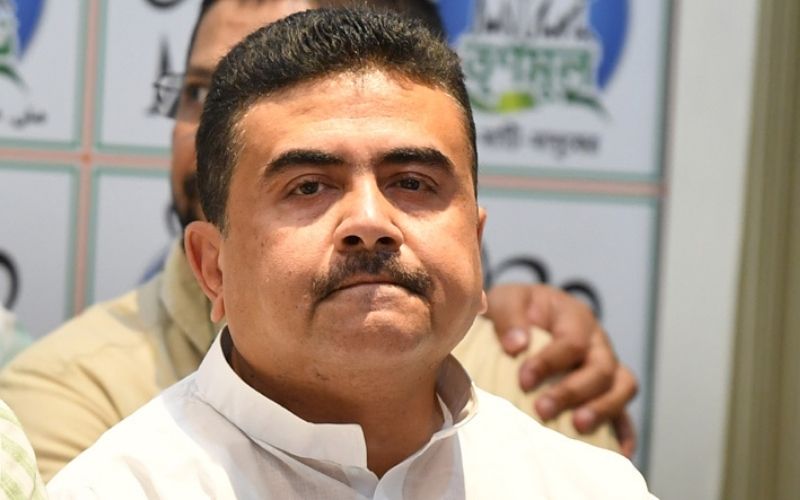 A person considered to be linked to BJP leader Suvendu Adhikari has been detained in Kolkata for allegedly defrauding individuals by promising them jobs in the West Bengal Irrigation Department. The accused, Rakhal Bera, was apprehended by Manicktala Police Station on Saturday.

As per the police report, Bera and others are accused of duping a man out of ₹ 2 lakh under the pretence of a job in the state's Irrigation Department.

Bera is convicted of defrauding a number of individuals under the guise of offering a job in the irrigation department, according to police. He was also accused of financial wrongdoing on many occasions. On Monday, Bera will appear in court.

Police have begun an investigation into wrongdoing in the irrigation department, according to sources. Bera's detention is thought to be the initial step in that process. Police suspect that interrogating Bera, who is known to be connected to former state irrigation minister and current Leader of the Opposition in the West Bengal Assembly Shuvendu Adhikari, may provide further information.

The news comes after Cyclone Yaas wreaked havoc in West Bengal, bringing flooding in coastal districts and dam failures across the state.

Mamata Banerjee, the state's chief minister, later ordered an investigation into the causes of the dam failures across the state. The inquiry was launched as a result of this.

Suvendu Adhikari, who was a cabinet minister in Banerjee's administration till November, joined the BJP in December 2020. Currently, he is the state assembly's Leader of the Opposition.

In the recently concluded Assembly election in the Nandigram seat, Adhikari beat Banerjee by roughly 1,200 votes.