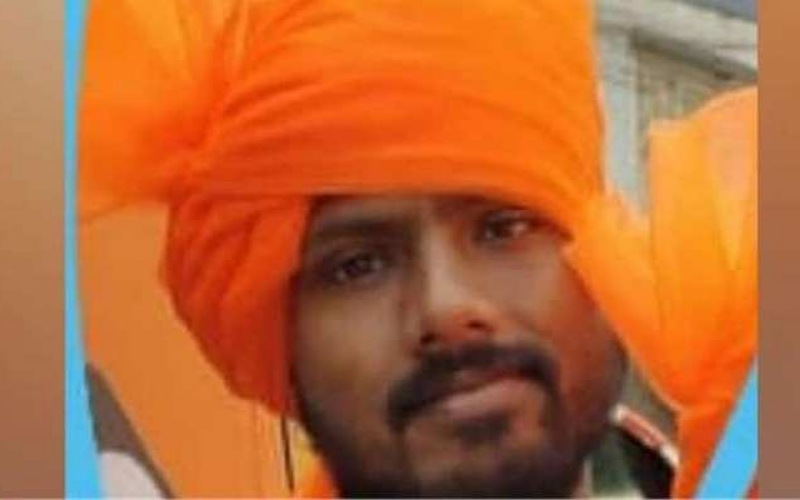 In West Bengal, the political violence of Trinamool Congress is not taking its name to stop. Meanwhile, the body of another BJP worker has been found in North Kolkata.

According to the information, the hanging body of a youth was found in Kashipur Rail Colony of North 24 Parganas. It is being speculated that after killing him at some other place in the night, his body was hung on a tree. At the same time, it is primarily speculated that Arjun has committed suicide and his feet are touching the ground.

BJP workers allowed the dead body to be taken away. The entire area has been sealed by the police of Chitpur police station. A scientific team of the Intelligence Department of Lalbazar area is present at the spot. Meanwhile, Kolkata Police has also swung into action after the BJP leader's body was found.

BJP leaders say that Arjun was completely healthy. We had also planned to organize a 200 bike rally under his leadership last night but this morning he was found dead at Ghosh Bagan Rail Yard. Home Minister Amit Shah will reach Kolkata today. After this incident, the BJP unit of Bengal has shared the information of the incident by tweeting. After this, the party canceled all the welcome programs for the arrival of Home Minister Amit Shah.