Know who is Munmun Dhamecha, who got arrested with Aryan Khan by NCB 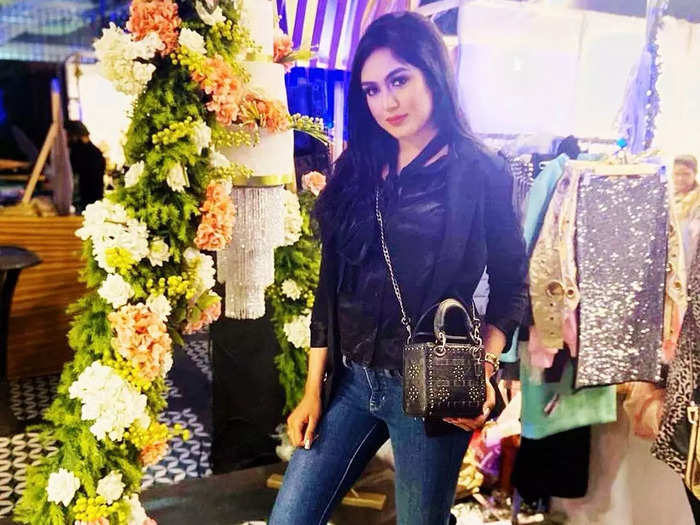 On 3rd October, NCB arrested Shah Rukh Khan’s son, Aryan Khan, along with Munmun Dhamecha and Arbaaz Seth Merchant. Earlier on 3rd October, eight people including Aryan, Munmun, and Arbaaz had been detained in connection with the drug best on Cordelia Cruises’ Empress ship. Drugs were seized from the ship, just off the Mumbai coast.

Aryan Khan is the son of Bollywood actor Shah Rukh Khan and interior design Gauri Khan. Arbaaz Seth Merchantt is Aryan’s close friend. Munmun Dhamecha is a model who is 39 years old and was arrested by the NCB at 2 pm on October 3.

She is a resident of the Sagar district of Madhya Pradesh. No one from her family lives in their house, her mother passed away last year. She has a brother too, Prince Dhamecha who works in Delhi. She did her schooling in Sagar.