Know how much is Katrina Kaif's net worth, she charges so much for a film 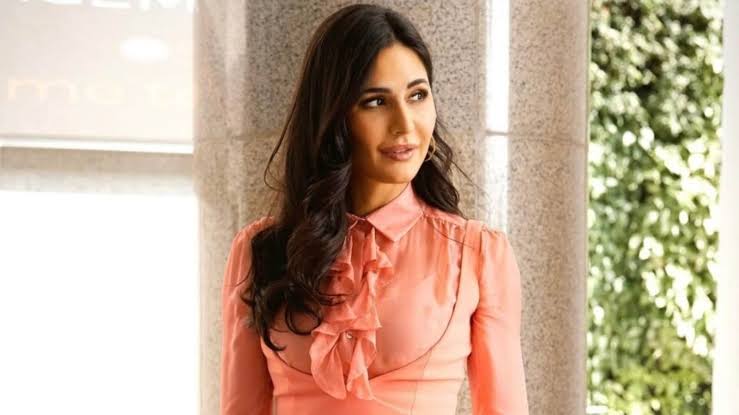 Katrina Kaif has also launched her own beauty products in the market. Zoya Akhtar shot the ad for Katrina's 'K Beauty'. In which he had cast many people including Raja Kumari, Saina Nehwal, Kusha Kapila. According to Forbes 2019, Katrina is the 23rd highest paid celebrity in India. Katrina Kaif's recently released film Sooryavanshi has entered the 100 crore club. After Sooryavanshi, Katrina Kaif has started focusing on her next projects.