KL Rahul out of Indian cricket team's tour of England, fans trolled him

Indian cricket team's opener KL Rahul is out of England tour this time as KL Rahul is about to go to Germany for the treatment of his injury. 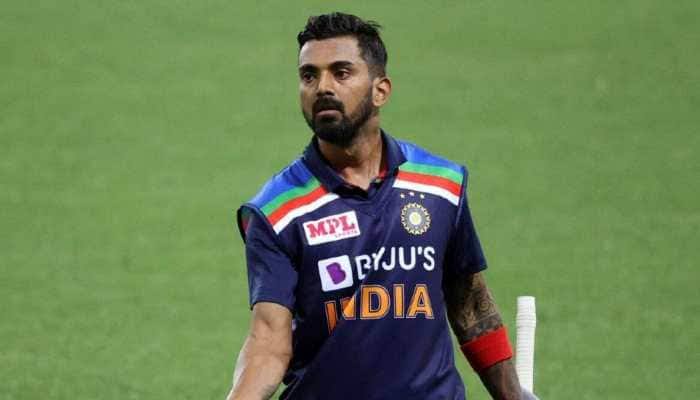 Indian cricket team's opener KL Rahul is out of England tour this time as KL Rahul is about to go to Germany for the treatment of his injury. Earlier, due to injury, Rahul was out of the T20 series against South Africa a few hours before the start of the match in the capital New Delhi, at such a time, there is a lot of displeasure among the cricket fans when Rahul is out of the team and the fans have started social media. He has expressed his anger on the media, as well as he is being trolled a lot.

Fans of Team India are very angry after Rahul's dismissal from the Indian cricket team going on the tour of England due to which the fans have expressed their anger on social media. Fans have trolled Rahul saying that whenever Team India has to play an important match, Rahul gets injured and he is always fit to play IPL. In such a situation, while trolling Rahul on social media, the reaction of the fans about Rahul is becoming viral.