KL Rahul and Athiya Shetty will get married after three months, preparations started

Both are all set to marry each other after the next three months in October or November. The preparations for the marriage of both are going on in full swing. 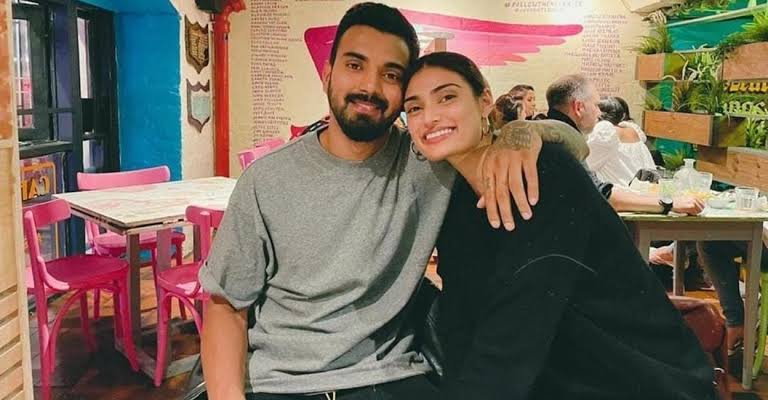 <>Athiya Shetty, daughter of Indian cricket team batsman KL Rahul and actor Sunil Shetty, often remains in the discussion about their relationship. Now news is coming that Rahul and Athiya are going to get married after three months. It is being told that the families of both have also started making preparations for their marriage.

According to sources, Athiya and Rahul are planning to get married after 3 months. A source close to the actress revealed that Athiya Shetty and KL Rahul have been dating each other for more than three years. Now both are all set to marry each other after the next three months in October or November. The preparations for the marriage of both are going on in full swing.

A source reveals that Rahul's parents had recently come to Mumbai to meet Athiya's family. Not only this, both Rahul and Athiya also went to see their new house with their family. Both had reached there to see the progress of the work going on in their new house. The couple is expected to get married in Mumbai in the next three months. It will be a grand celebration for both the families. All the preparations for the wedding are being looked after by the bride-to-be, Athiya herself."

A few days ago, KL Rahul went to Germany for treatment, Athiya Shetty also went there with him. Rahul was ruled out of India's tour of England due to injury. Rahul, 30, had a back injury, for which he had gone to Germany for surgery. The source said that Rahul will stay in Germany for about a month and Athiya will also stay with the cricketer till his recovery.