Lucknow has scored 39 runs for the loss of 1 wicket in 4 overs. Deepak Hooda is at the crease after scoring 17 while De Kock has scored 22 runs. 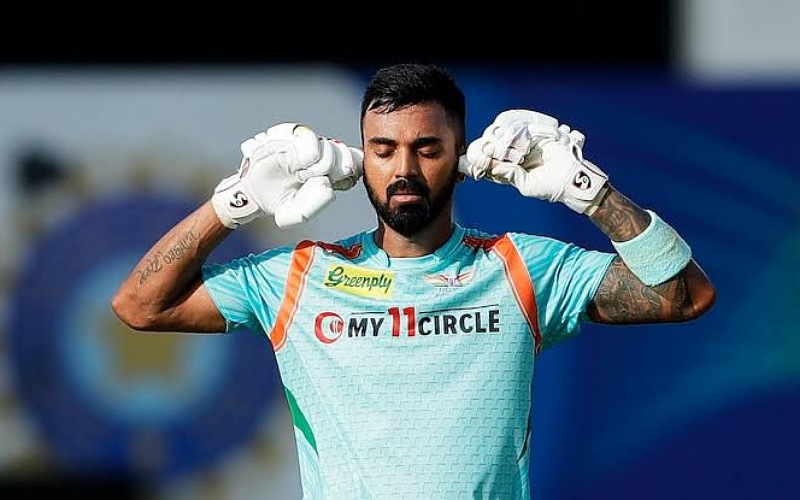 In the 53rd match of the Indian Premier League, Lucknow is facing Kolkata on the MCA ground. Kolkata captain Shreyas Iyer has won the toss and decided to bowl first. Captain KL Rahul and Quinton de Kock started the innings for Lucknow, but KL Rahul got out on the 5th ball of the first over. He was run out by Shreyas Iyer.

Captain KL Rahul and Quinton de Kock opened the innings for Lucknow but Rahul was unfortunately run out in the very first over. He had not even opened his account when Shreyas Iyer ran him out.

The team is already out of the race for the playoffs but last season's runner-up team has a challenge to save its credibility. Buoyed by a big win in the last match, Kolkata's team can stop Lucknow's winning chariot if they manage to get out KL Rahul and De Kock early here.