To mark four months of farmers' agitation, from six to six on Friday Sanyukt Kisan Morcha has declared Bharat bandh against the three Central farm laws, which is likely to affect normal life. 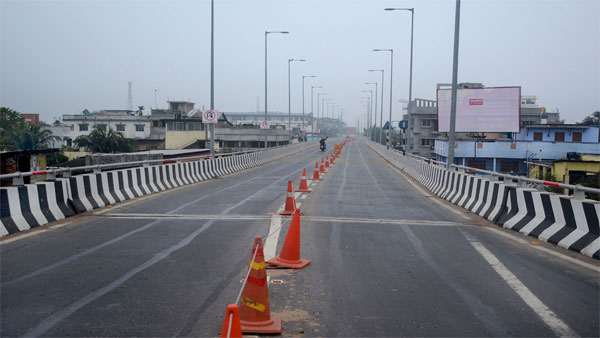 A coalition of farmers’ unions, the Samyukta Kisan Morcha, has declared Bharat Bandh or a countrywide strike on March 26, urging the people of India to make it a success. In grievance against the recent three contentious farm laws legislated, the demonstration will be observed the complete day from 6 am till 6 pm, on Friday.

This countrywide strike will manifest thousands of demurring farmers from Punjab, Haryana, UP and several other states, stage a sit-in along the borders of Delhi — Singhu, Tikri and Ghazipur — imploring to renounce the recently enacted farm laws and reinforce a legal guarantee to continue the Minimum Support Price (MSP). As the farmers dread that the new laws will dismantle MSP and corporatise farming.

To resolve the stalemate, until now, over 10 rounds of talks have been held by the farmers’ unions with the Centre yet to no avail.

In regard to this protest, Bhartiya Kisan Morcha tweeted: “To make Bharat Bandh successful, all District President, the Block President / Tehsil President and top officials should coordinate to ensure that the bandh is made successful.”

Earlier this month, a meeting was assembled to outline their demonstration plans. Further, the unions declared that the rallies and protests against the corporates will be raised.

The farmers’ unions proclaimed that all business will be shut during the protest and no road and rail traffic will be allowed to ply. Furthermore, the union leaders stated that on March 28, during ‘Holika Dahan’, copies of the farm laws will be burnt by the farmers.

After the Delhi Bill passed in Parliament despite strong protest, several politicians and actors have come forward in support of the protesting farmers.

Congress MP Digvijaya Singh tweeted: “We support the call for Bharat Bandh on 26th March against the three Anti-Farmers Bill.”