According to some observers, Kim might utilise the impending Central Committee meeting to solve the nuclear diplomacy deadlock. 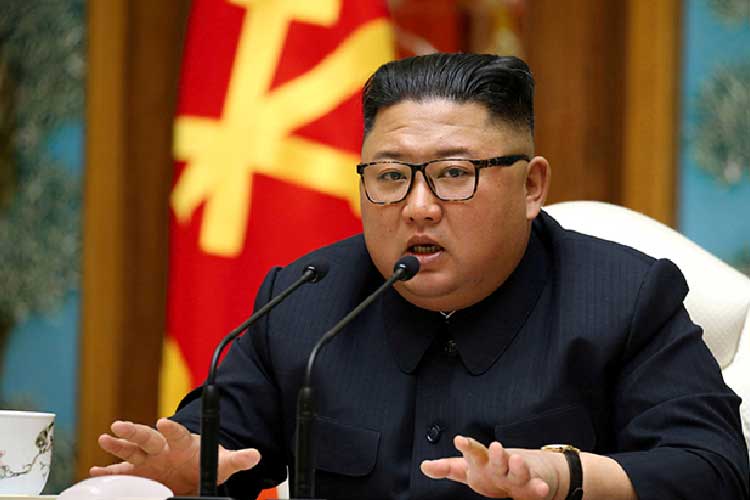 The specifics of these economic plans were not revealed, although he was said to want to make "tangible change" to the economy and people's living standards.

Kim had his meetings on Monday, according to the Korean Central News Agency, in preparation for a meeting of the Workers' Party's powerful Central Committee to review state matters in the first half of 2021. The meeting was scheduled for early June, but it might happen as soon as this week.

According to some observers, Kim might utilise the impending Central Committee meeting to solve the nuclear diplomacy deadlock.

Kim had chastised state economic institutions for their "passive and self-protecting tendencies" in defining yearly targets, during the Workers' Party's conference meeting of Central Committee members in February.

Decades of incompetency with regards to economic affairs has decimated the North Korean economy, this was only accelerated with the US-led sanctions over Kim's nuclear weapons development and the coronavirus outbreak.

Officials in South Korea said there are no evidence that North Korea is loosening border limits set at the outset of the pandemic to allow more industrial and agricultural commodities to be imported to enhance production.

North Korea has so far refused the Biden administration's overtures to resume engagement. With regards to the ambitious diplomacy with former President Donald Trump, which failed to bring sanctions relief to the North Korean nation, Kim has nothing to show especially due to the economic impediments.

Kim had earlier urged his people to persevere in their fight for economic independence, However, these industries have flopped due to massive sanctions as well as due to blockade of imports of industrial supplies as a result of the pandemic.