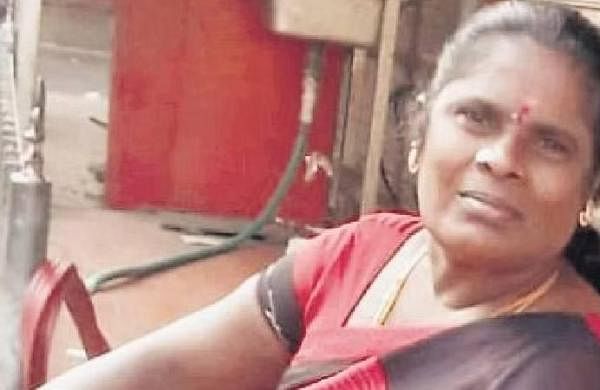 In the Kerela Human Sacrifice case where two women were murdered in the name of rituals, one of the deceased, Padma's son Selvaraj spoke about how the government isn't taking the issue seriously at all and requested them to release the body of his mother. His painful wait continues as he awaits the mortal remains of his mother.

He said, "We came from Tamil Nadu & are suffering in Kerala. After the death of my mother, there was no help from govt. I am sure that the killers of my mother will commit these types of crimes when they come out: Selvaraj, son of Padma - the deceased woman in Kerala 'Human Sacrifice' case."

He further said, "I don't have the ability to pay for a lawyer for the case. It is not even possible to perform the last rites of my mother. Already lost over Rs 60,000 to stay in Kerala. I also lost my job due to pursuing the case." 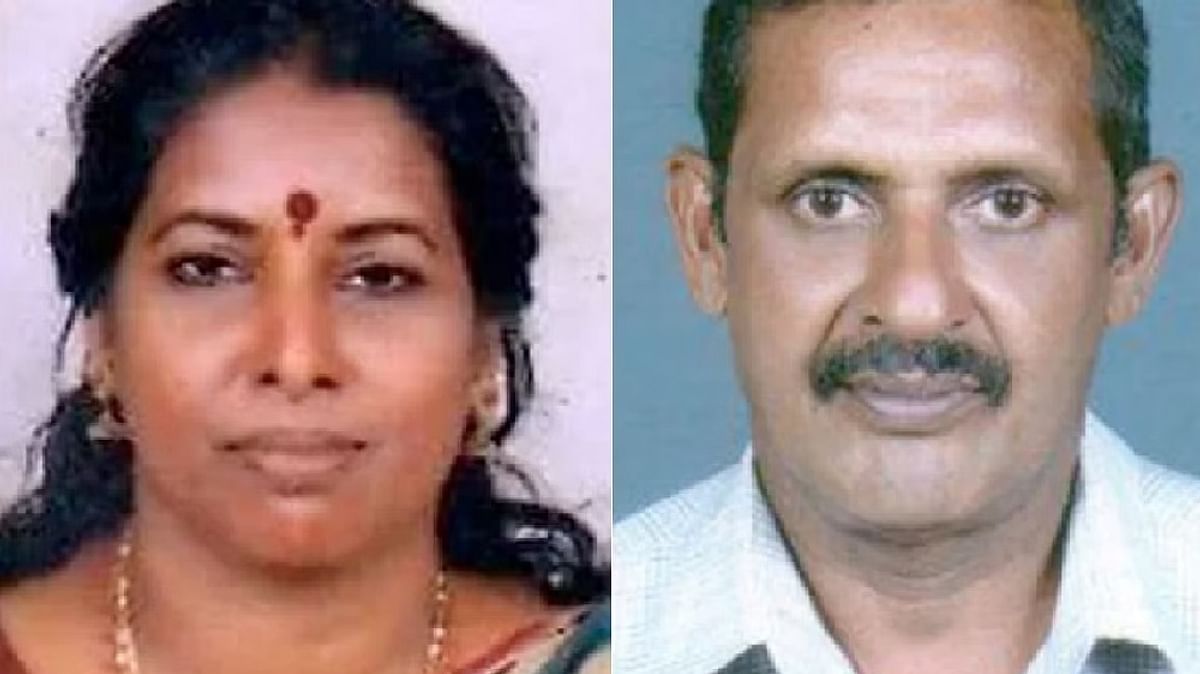 The above picture is of the couple who are accused of the murder of two women anticipating a huge influx of money."

"I have met Kerala Chief Minister twice. He is not taking the case seriously. Even after filing a complaint, the officials are not helping us. DNA test should be done and the dead body should be released soon.", he further added.