Kerala's SSLC results set an all-time high pass rate. 99.47% of candidates who took the exam in the second week of April were certified eligible for further studies. 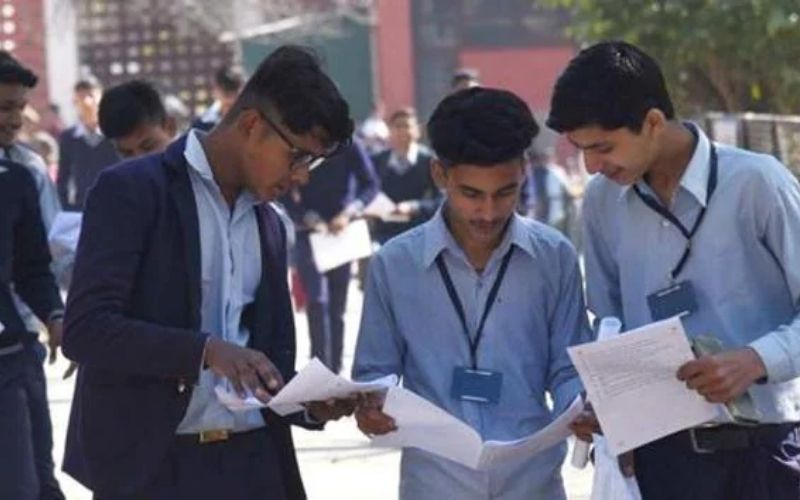 Kerala's SSLC results set an all-time high pass rate. 99.47% of candidates who took the exam in the second week of April were certified eligible for further studies.

Education minister V Sivankutty announced the results a while ago, saying the remarkable achievements showed the tenacity and hard work of students, teachers, and parents.

Given the Covid emergency, the state board limited the parts to emphasis areas solely, and students were given the option of attempting 40-mark questions from a set of 80-mark questions.

There has been a significant increase in the number of pupils who received all A Plus grades. A total of 1,21,318 pupils received A Plus grades in all courses. In the previous year, the amount was only 41, 906.

Kannur district has the highest pass rate, with 99.85% of pupils qualifying for further studies. Wayanad district, which had the lowest pass percentage, also had a stunning 98.14 per cent. The record pass percentage will almost certainly result in a severe scarcity of Plus One seats.

The minister, on the other hand, stated that the government would make every effort to ensure that all individuals who aspire to pursue higher education receive a Plus One seat. Schools were not physically open because of the pandemic throughout the 2020-21 academic year. Students were only offered the option of watching recorded classes on the education television channel Victers.