The state has started procedures to formulate protocols for conducting such surgeries in the future. 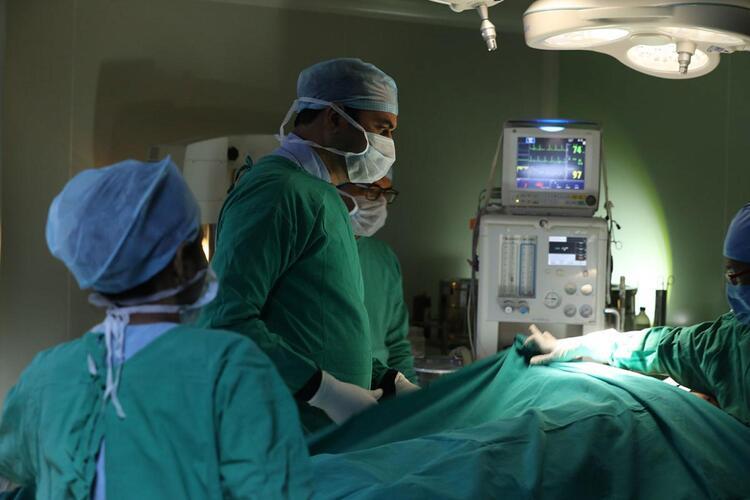 The department provides reimbursement of Rs 2.5 lakh for trans women and Rs 5 lakh for trans men after the surgery. All those in the transgender community told the number of people going for a female to male transition is less because of the surgical complexities involved and fear of rejection from family and abuse on the streets.