Earlier, the date of arrival of monsoon was given as June 1. Monsoon had reached Andaman and Nicobar Islands on 16th May. An alert has been issued for many states. 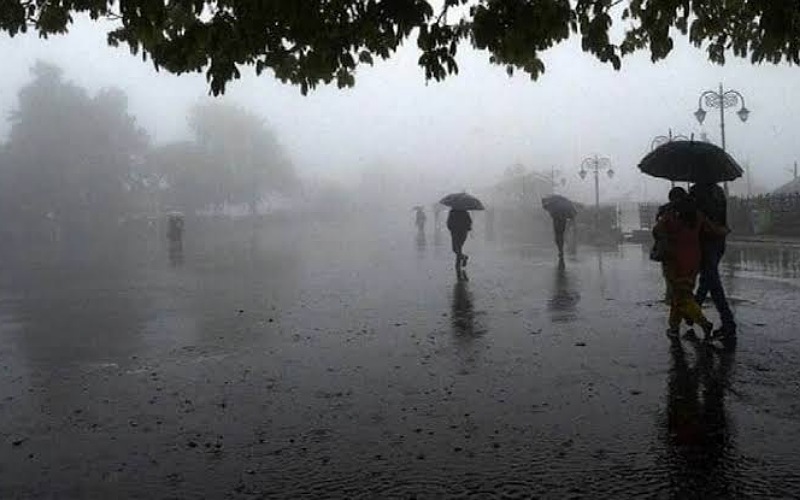 The Meteorological Department has predicted heavy rain in Kerala from May 29 to June 1. At the same time, light to moderate rain is possible over parts of Tamil Nadu, Lakshadweep, Andaman and Nicobar Islands South and Coastal Karnataka on 30 May.

According to Skymet Weather, there is a possibility of light to moderate rain at isolated places over Sub-Himalayan West Bengal, Sikkim, Meghalaya, Arunachal Pradesh, Nagaland and Lakshadweep region during the next 24 hours. Light to moderate rain is possible over Bihar, Kerala, Andaman & Nicobar Islands, Tamil Nadu, South Karnataka and foothills of Western Himalayas.

Pre-monsoon is active in Madhya Pradesh. Jabalpur, Gwalior-Chambal, Rewa, Sagar, Shahdol divisions are receiving light rain every day, but Malwa-Nimar did not show any significant effect except for slight drizzle. However, here also in the first week of June, pre-monsoon will be active and it will rain. Here, after June 15, the monsoon is expected to reach Madhya Pradesh via Indore-Jabalpur. There is a possibility of rain in the entire state till June 20.