Kerala News: Kerala may have a commission for the elderly, the state government is preparing

The minister said that all panchayats should have aged care centers and specially trained nurses should be involved to look after them. 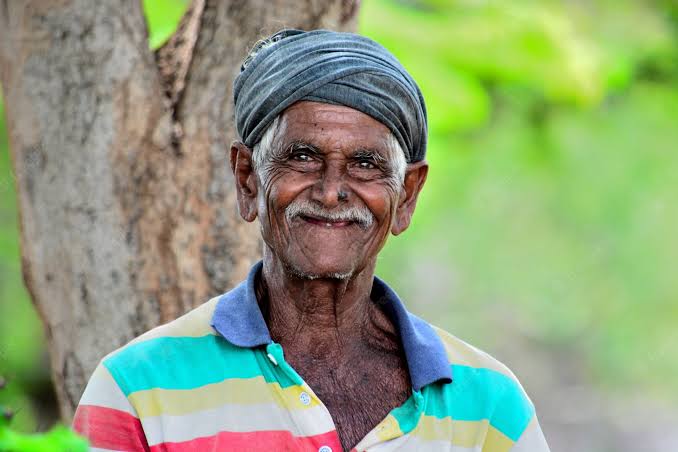 A special commission may soon be set up in Kerala to deal with the issues of the elderly on the model of women, youth and child rights committee. Let us tell you that there are about 42 lakh senior citizens in the state. Social Justice and Higher Education Minister R. Bindu informed that the state government is contemplating to constitute a committee to address the issues and concerns of the elderly in view of the increasing complaints of atrocities and harassment against senior citizens.

"The government is actively considering this proposal as it has been learned that many elders, who once worked hard for the society and family, are facing neglect, humiliation and torture in the latter part of their lives. In an inaugural function of the Maintenance Tribunal court for redressal of complaints regarding welfare and safety of senior citizens in Kalamassery, he said that taking care of elderly citizens and providing them a safe environment to live is the moral of the society responsibility. Giving details of various schemes being run by the state government for the elderly, he said that the Social Justice Department would take initiative to set up clubs, parks etc. for them. The minister said that all panchayats should have aged care centers and specially trained nurses should be involved to look after them.

He said that the objective of his department is to provide safe home nursing facilities in all the 14 districts of the state. Let us tell you that Kerala was one of the first states to introduce the 'Old Age Policy' in 2006 to ensure maximum welfare measures for senior citizens. At present, the Left Democratic Front led by Pinarayi Vijayan is in the government in Kerala.