The name of the person who gave the threatening message on the mobile is C. Sathyan. Satyan is a lawyer by profession. More importantly, he is the son of Vijayan's brother. 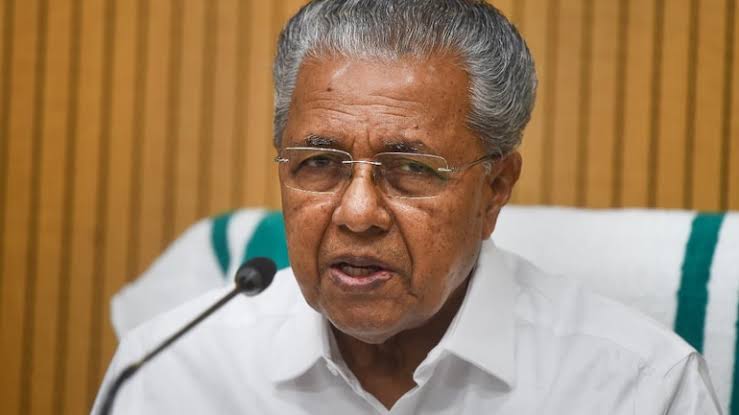 A threatening message was received on the mobile of a journalist in Kannur, the home town of Kerala Chief Minister Pinarayi Vijayan. In this message, the journalist has been threatened with dire consequences for reporting the protests. On getting information about the matter, Congress workers demanded the resignation of CM Vijayan.

Swapna Suresh, the prime accused in the gold smuggling case, on Tuesday (June 7) revealed that Pinarayi Vijayan, his wife and their daughter were involved in smuggling of gold and currency. Since this revelation, the Congress and the BJP have been demanding Vijayan's resignation.

The news related to smuggling of gold was reported by a local journalist K. Shivdasan had put it on his news portal, after which he received a threatening message on the phone, which has left him worried. According to Sivadasan, the threat came from a very tall person after the news of the protest was circulated.

Shivdasan said that in the message it has been said to kill him. This has worried him. In this case they are talking to their friends and relatives about what to do next. The Special Branch police have contacted him.