In an unprecedented move, Kerala Governor Arif Mohammad Khan has asked all the nine vice-chancellors of the state to resign from their respective posts. 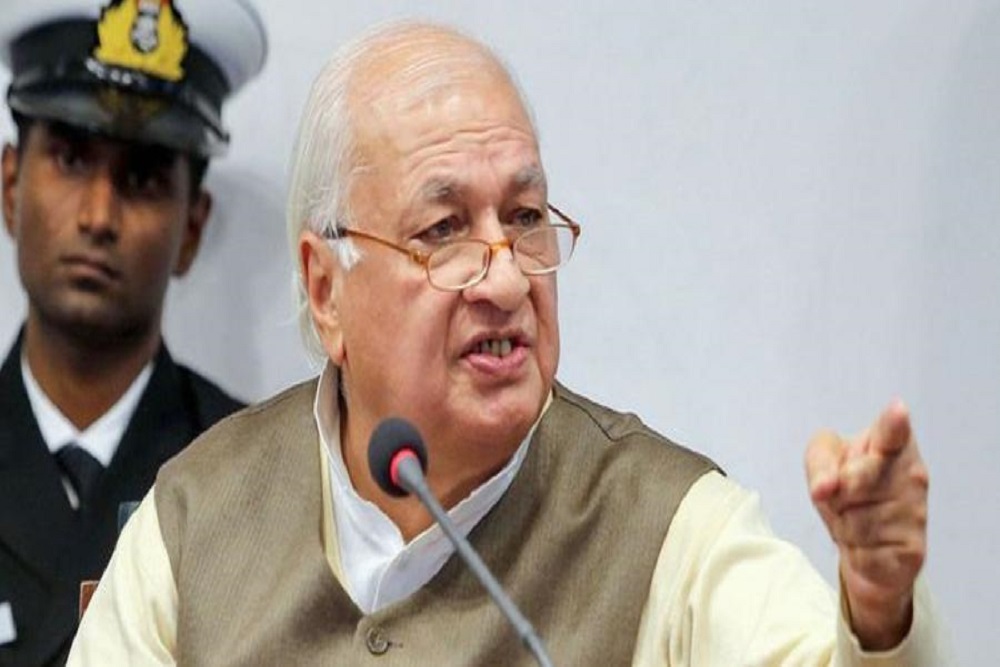 In an unprecedented move, Kerala Governor Arif Mohammad Khan has asked all the nine vice-chancellors of the state to resign from their respective posts. After the Supreme Court ordered the resignation of the Vice Chancellor of Kerala Technical University, the Governor asked the Vice Chancellors of Calicut, Sanskrit, KTU, CUSAT, Fisheries, Malayalam, MG, Kannur and Medical Universities to submit their resignations before 11.30 am on Monday.

Reacting to the order, CPI(M) state secretary MV Govindan told media persons in Alappuzha that the party and the government would oppose the governor's move, which was anti-constitutional. He said that BJP and RSS, which are unable to come to power directly, are doing backroom maneuvers to capture power in the state.

Govindan said that this is a mad decision of the governor and we will take all measures against it including legal options. Government sources said the state higher education department is holding a meeting to decide on the future course of action. Department officials said the government may direct the vice-chancellors not to respond to the governor's direction.