Police have registered a case and started further investigation. Forensic team has also collected evidence from the spot and dog squad also visited the spot. 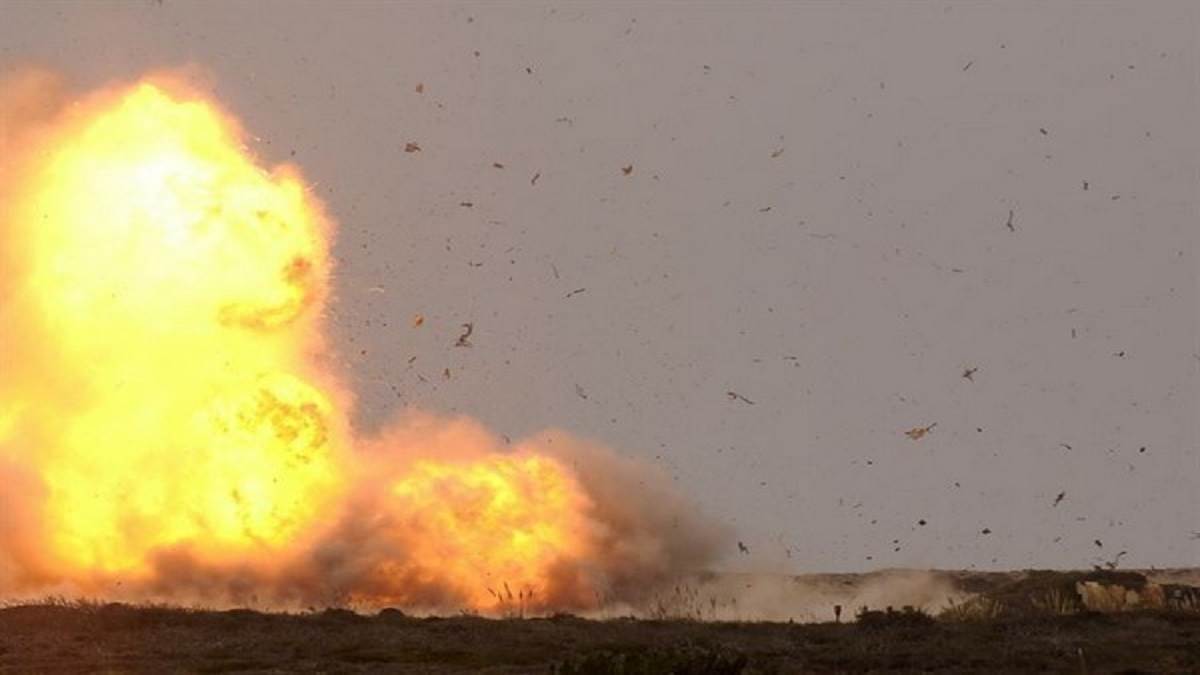 A bomb blast has come to light in Kannur district of Kerala. According to the information, this bomb exploded in front of the house of Rashtriya Swayamsevak Sangh (RSS) worker. According to Mattanur police, the bomb exploded about 50 meters from the house of RSS worker Sudhish. Police have registered a case and started further investigation. Forensic team has also collected evidence from the spot and dog squad also visited the spot.

The district police chief visited the spot. Police said that Sudhish was also an accused in several cases. Further investigation is being done. Notably, last month there was a clash between RSS and Social Democratic Party of India (SDPI) workers in the area after a bomb blast. Several houses and properties were damaged during the clash.

In another incident, a bomb went off near the house of former SDPI worker Salahuddin in Kannavam on Friday. Police have registered a case and investigation is on.

A month ago also such an attack was done in Kerala. The bomb was detonated at the Rashtriya Swayamsevak Sangh's office located in Kannur district. The attack took place at Payyanur in Kannur. The window panes of the office were also broken after the attack. There was panic in the area immediately after the bombing.