Willy Bett, High Commissioner of the African country to India, said that the contribution is intended to provide frontline personnel who are assisting COVID-19 patients a ‘refreshing respite.' 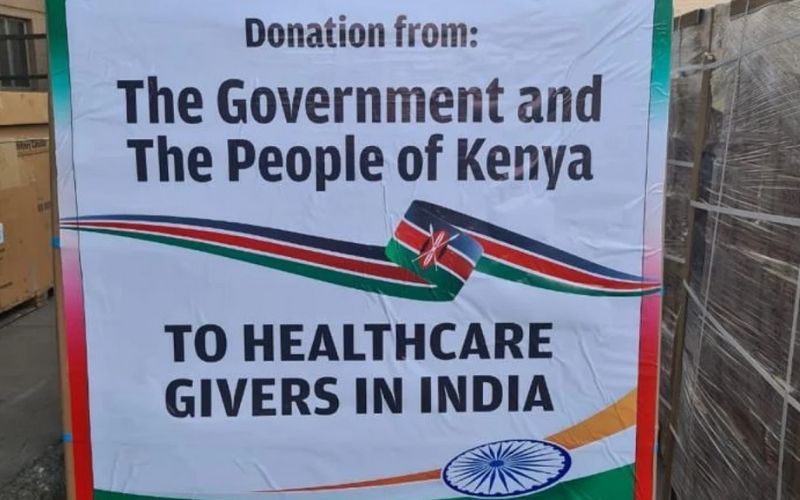 While several nations have provided medical supplies to aid India in its fight against the second wave of COVID-19, Kenya on Friday disclosed that it has chosen a novel manner to show support. The government transported over 12 tonnes of locally made Kenyan tea, coffee, and groundnuts to the Indian Red Cross Society. Adding that the packs will be distributed throughout Maharashtra alongside food supplies.

Willy Bett, High Commissioner of the African country to India, said that the contribution is intended to provide frontline personnel who are assisting COVID-19 patients a ‘refreshing respite.'

The East African country stated in a statement released on Friday that it had noted that certain nations had shown solidarity with India by contributing medical equipment, oxygen, and other necessities. “Kenya, on the other hand, recognised a unique group: frontline health providers. These heroes/heroines are performing a great responsibility by serving COVID-19 patients for lengthy periods of time, sometimes days at a time,” as per the statement.

As a result, the Kenyan government assembled this package including six tonnes of tea, three tonnes of coffee, and three tonnes of groundnuts for healthcare personnel to "have a pleasant break with a cup of Kenyan tea or coffee."