Kejriwal accused BJP-Congress, said- the country made a mistake of not giving importance to education 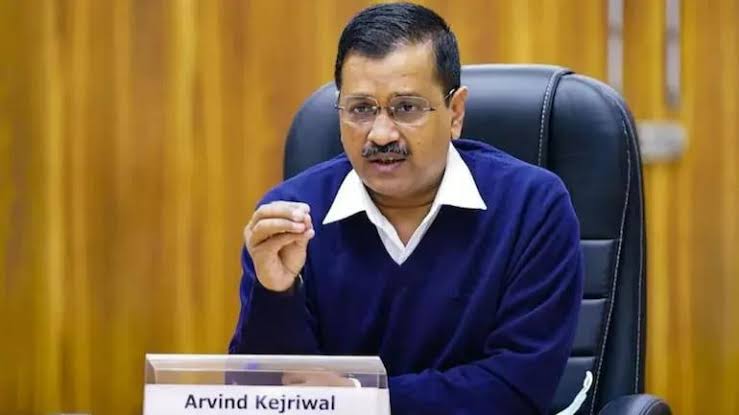 Aam Aadmi Party (AAP) national convener Arvind Kejriwal on Wednesday launched his party's 'Make India No-1' campaign and claimed that the country made the mistake of not giving importance to education after independence. Starting the campaign from his home district Hisar, Kejriwal also accused the ruling Bharatiya Janata Party (BJP) in Haryana and the previous Congress government in the state of shutting down government schools. He termed it as an "extremely dangerous" trend for the country.

Pointing to the "mistake" made after independence, the Delhi Chief Minister told reporters, "The country should have focused on education. We should have focused on building good government schools in every nook and corner, every village and locality on a war footing in 1947." After Haryana, Kejriwal also plans to visit other states of the country as part of the party's new campaign. has created. He is on a two-day visit to Haryana.

Chief Minister Arvind Kejriwal on Wednesday wrote a letter to Prime Minister Narendra Modi alleging that more than 80 per cent of government schools in the country are worse than junkyards. Earlier on Tuesday, Kejriwal had said that the prime minister's decision to modernize 14,500 schools was "a drop in the ocean". Kejriwal again stressed to bring a plan to upgrade all 10 lakh government schools in the country.