"Keep the knife sharp, don't know what situation will arise", Bhopal MP Pragya says Love Jihadis will be answered in their own language 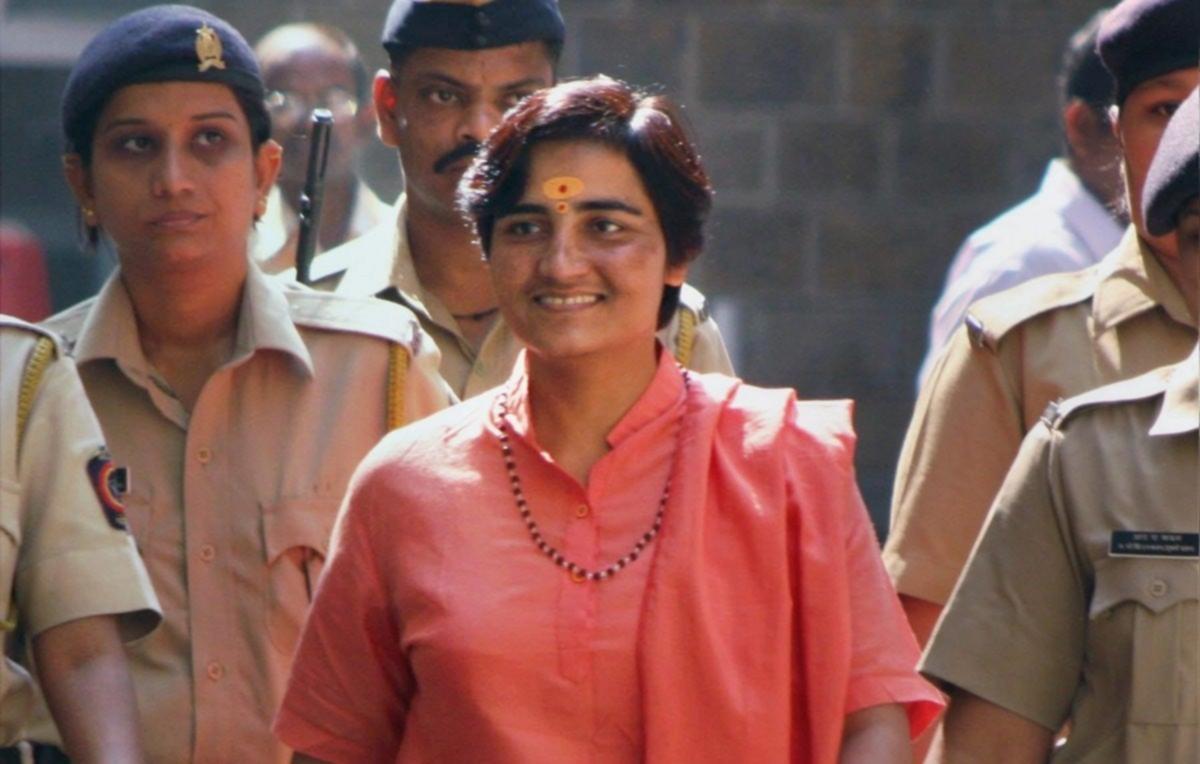 BJP MP from Bhopal Pragya Singh Thakur has asked the Hindu community to keep weapons in their homes. She said- Hindus have the right to reply to those who attack them and their dignity. She gave this controversial statement on Sunday in Karnataka when the MP attended the South Zone Annual Conference of Hindu Jagran Vaidik held at Shivamogga, Karnataka. A video of this has surfaced and is going viral on Social Media.

Bhopal MP said- Keep weapons in your homes. If nothing else, at least keep the knife sharp for cutting vegetables. Don't know what situation will arise. If someone intrudes into our house and attacks us, it is our right to give a befitting reply.

Thakur said on Love Jihad- They have the tradition of Jihad, if nothing else, they do Love Jihad. Even if they love, they do Jihad in that too. We also love, love God, a sannyasin loves his God.

According to the Sanyasi, unless all the tyrannical and sinful people are removed, the true definition of love cannot survive in this world created by God.