Katrina Kaif comes to Mumbai from Austria. She was shooting for Tiger 3. 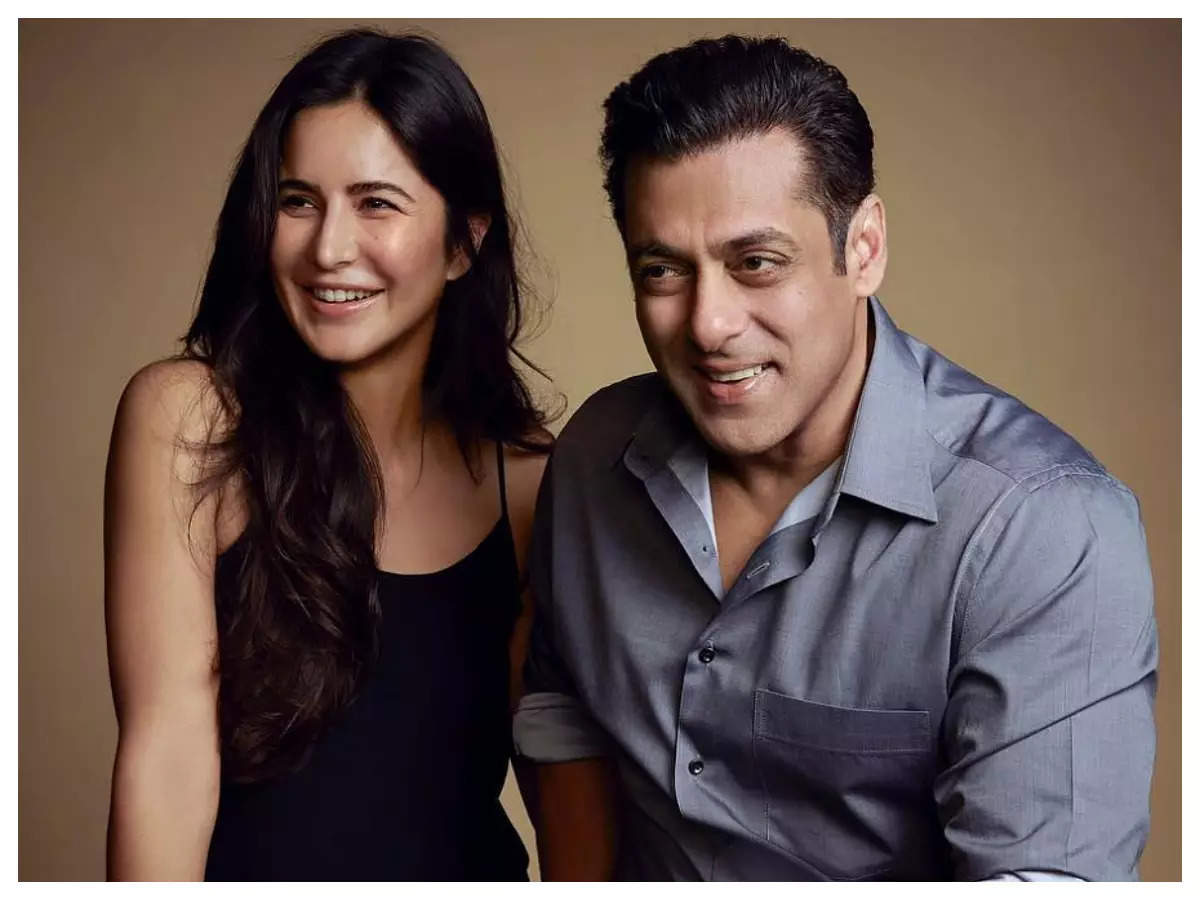 Katrina Kaif was seen at the Mumbai airport as she came back to the city from Austria where she was shooting for Tiger 3. Salman Khan returned to Mumbai from Austria to shoot for Bigg Boss 15. They shot the film in Turkey and Russia. The movie is directed by Maneesh Sharma.

She has shared many posts from Austria and she posted two photos of herself from the movie’s set and revealed her stylist. Anaita made an appearance in one of the photos as she clicked a picture of Katrina.