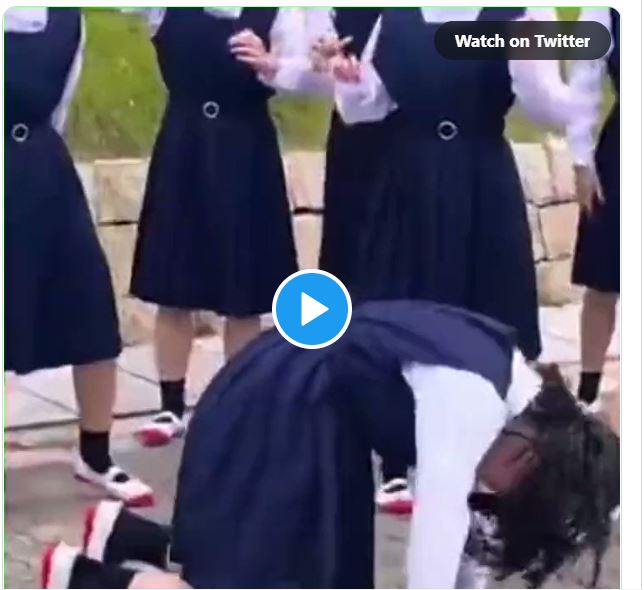 social media platforms have lots of dance video posted and goes viral in a minute. Many people make reels on Bollywood songs and attract people's attention. Not only the country but people from abroad are also seen swinging on listening to Bollywood songs.

A group of girls (Japanese girls dancing) is seen dancing on the song 'Kala Chashma' (hit Bollywood track Kala Chashma) from Bollywood actress Katrina Kaif's 2016 film 'Baar Baar Dekho'.Bollywood actress Katrina Kaif's famous song 'Kala Chashma' is in trend, on which people are coming in the eyes of people making reels. This song is playing its 'magic' on people not only in the country but also abroad. Recently, on this song, a group of some Japanese girls are seen making a splash with their tremendous dance moves.