Karthik Aryan's film crossed 100 crores, earned so much in 1 week

The opening of the film at the box office is expected to be around Rs 2 crore. In such a situation, there is a golden opportunity for 'Bhool Bhulaiya 2' as Akshay Kumar's Prithviraj is releasing next week. 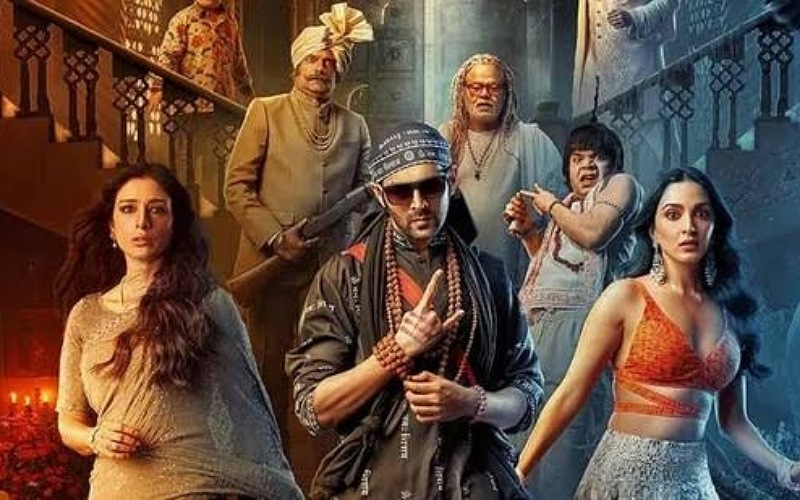 Kartik Aaryan's 'Bhool Bhulaiyaa 2' has earned a record break in the first week itself. This horror comedy by Anees Bazmee has joined the club of 100 crores. Yes, Bhool Bhulaiyaa 2 has raised a new hope for Bollywood films by earning more than 100 crores worldwide. At the same time, at the domestic box office, the film has become the highest-grossing first film of Kartik Aaryan's career in the first week. After doing great business in the first week, its eyes are now fixed on the second week, where Anubhav Sinha has knocked in many theaters to compete with it.

'Bhool Bhulaiya 2' got 3200 screens in the country. In the first week, it earned around 15 crores abroad. With this the world wide collection of the film has gone up to 107.35 crores which is the highest in the collection of any Hindi film released this year. In this way Bhool Bhulaiyaa 2 has become the most successful film of Karthik's career. He has more films to come this year including Shahzada.