The accused took the woman to a secluded place near Huskar and raped her. The accused kept the woman captive, but the victim somehow managed to escape and lodged a complaint. Viveknagar police has started further investigation. 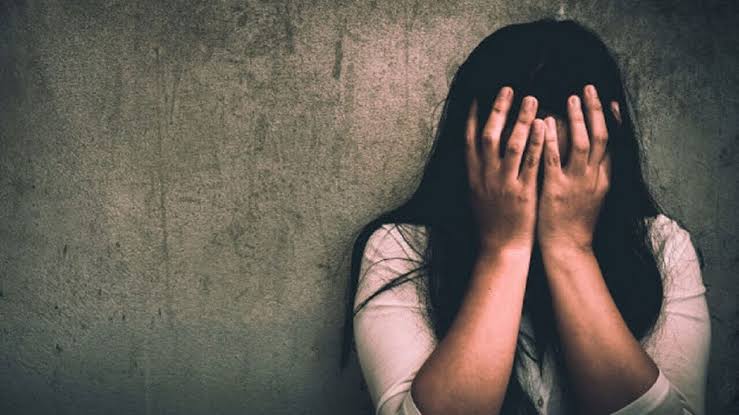 Two cab drivers have been arrested in the Karnataka capital for raping a 25-year-old passerby woman on the pretext of dropping her home. The police gave this information on Saturday. Those arrested have been identified as Akhilesh of Ballari and Deepu of Hassan.

According to the police, the incident happened three days ago. Based on the complaint of the victim, the accused were arrested. Police said that the victim woman had gone to Ejipura at 5 pm. While she was waiting for a vehicle to reach home, the accused came on two bikes and assured the victim that they would drop her at home. The accused took the woman to a secluded place near Huskar and raped her. The accused kept the woman captive, but the victim somehow managed to escape and lodged a complaint. Viveknagar police has started further investigation.

Murugha Mutt's head priest Shivamurthy Murugha Sharanaru was arrested for sexually abusing high school girl students and sent to 14-day judicial custody. Sources informed immediately after his arrest that the police took the abbot into custody after interrogation. The abbot of one of the most prestigious and influential monasteries of the Lingayat community in the state was questioned by Deputy Superintendent of Police Anil Kumar at an undisclosed location.

Anil Kumar is the investigating officer in this case. He was then taken to the district hospital for medical examination and produced at the judge's residence. SP Parashuram said that the judge sent the abbot to judicial custody for 14 days, after which he was sent to the district jail in Chitradurga.