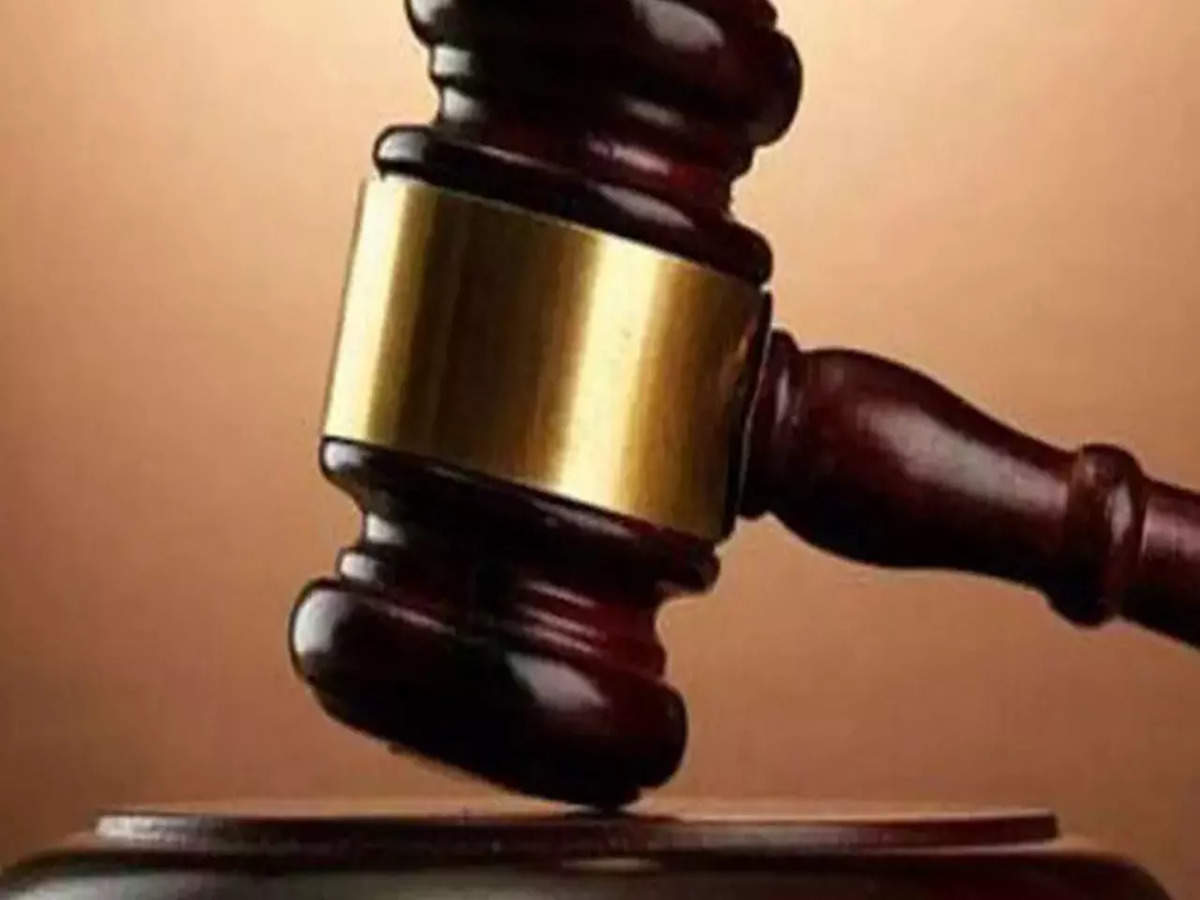 It is high time men made way for women to lead grassroots institutions like gram panchayats to get the constitutional goal of empowerment, said the High Court. The comment was made while dismissing a petition challenging the decision to get the post of adhyakasha of Konaje gram panchayat in Magaluru taluk in Dakshina. Kannada district in favor of scheduled castes.

M Nagarprasanna said It is in fact a vindication of empowerment of women in grassroots politics. The case at hand is a clear step towards the fruition of the dreams of the father of the nation with regard to village-level governance and participation of women in such governance. The judge noted in his order while dismissing the petition filed by Ravi and Ramakrishna K Pattori, the two elected members of Konaje village panchayat, This is a classic case where empowerment of the hitherto under-powered has emerged in all vigor at a grassroots level. The challenge is made by one of the petitioners who is a scheduled caste man. If it were to be contrary to law, it would have been a difficult circumstance altogether, while it is not.